Revamped F1 season already living up to its hype 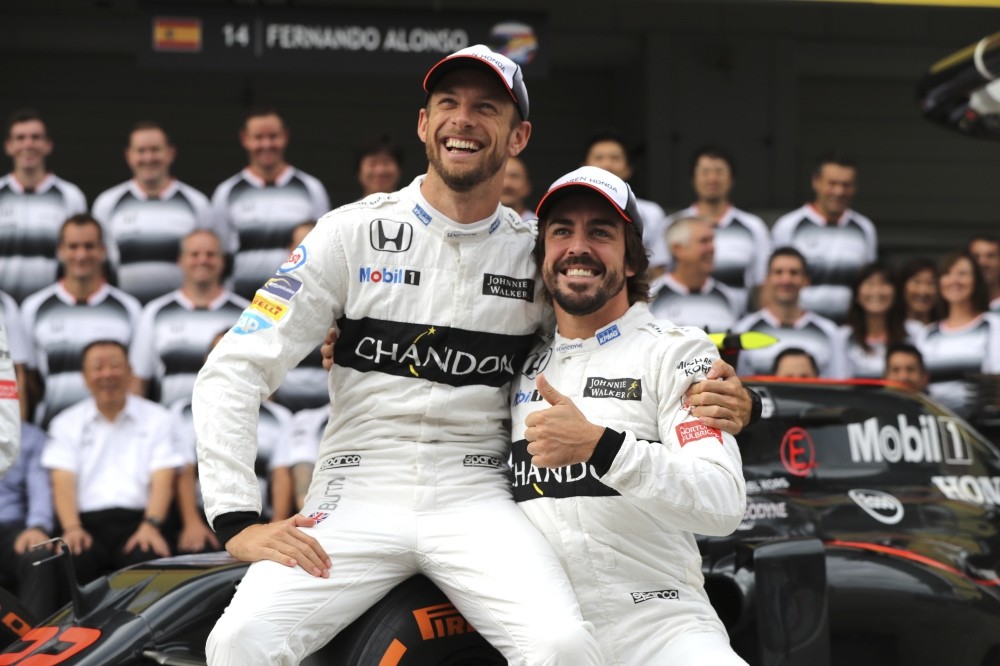 |AP Photo
by Associated Press Apr 15, 2017 12:00 am
A pair of multiple world champions level on points, Mercedes and Ferrari neck-and-neck. This season's revamped Formula One is already living up to the hype. Lewis Hamilton and Sebastian Vettel have won a race each so far, and will continue what looks set to be a gripping title race at this weekend's Bahrain Grand Prix. Both like this track and, with evenly matched cars, will be expecting another victory.

Hamilton won in Bahrain in 2014 and 2015, on his way to his second and third world titles with Mercedes. Vettel, then with Red Bull but now with Ferrari, won in 2012 and 2013 during a glittering run of four straight world titles. Vettel has one more title than Hamilton, who has 54 race wins compared to 43 for the younger Vettel. There is little to separate them and they are clearly relishing the battle. Hamilton's title fights over the last three years were within his own Mercedes team, twice beating Rosberg to the title - once easily and once in the last race of the season - only to lose it to the German driver last year. That loss to Rosberg in the final race of last season in Abu Dhabi still bothers Hamilton, evident in the way he has publicly expressed how much he enjoys racing against Vettel - another way of saying he considers him a significantly better driver than Rosberg was.

After winning last weekend's Chinese GP, where Vettel finished second, Hamilton drove up alongside Vettel's car and gave him a thumbs up. Such an overtly friendly gesture of sportsmanship and such gushing praise of a direct rival would never have happened with Rosberg, who stunned F1 by announcing his retirement days after securing his only title and thus depriving the fiercely driven Hamilton a chance to get his own back. When he talks up Vettel in the way he does, Hamilton is also reminding Rosberg of what he will never achieve.

Sunday's race promises to be an intriguing one. With major rule changes increasing the speed of the cars and revving up the noise level, fans are already enjoying much more value for money than in previous seasons. On top of that, they now have a new major rivalry brewing. Hamilton has both pole positions so far this season, but lost the season-opening Australian GP to Vettel, who earned his first Ferrari win since the 2015 season.Pole is not as crucial in Bahrain as in other races, but a good start is. Last year, Hamilton secured pole in Bahrain but Rosberg won after getting away quickly.
RELATED TOPICS