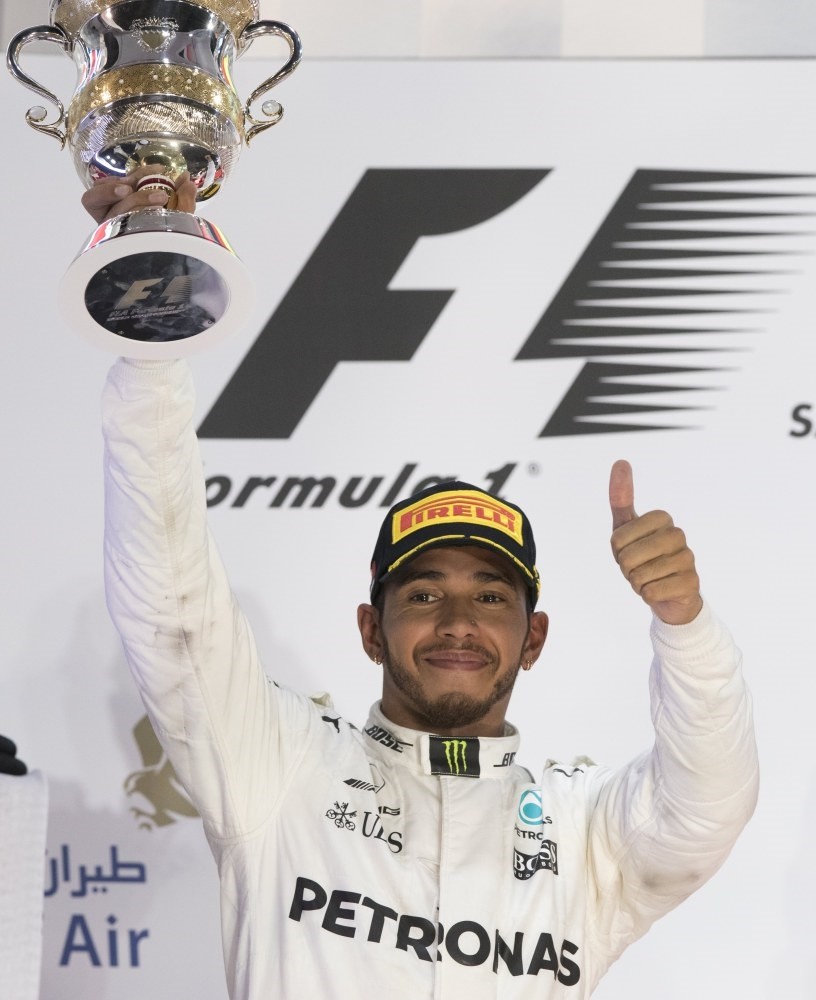 by Apr 19, 2017 12:00 am
Formula One world champions Mercedes have indicated they may increasingly have to favour Lewis Hamilton over new team mate Valtteri Bottas to counter the threat posed by Ferrari's Sebastian Vettel. In practice, that is likely to mean the reluctant imposition of more of the so-called 'team orders' used in Sunday's Bahrain Grand Prix.

"We don't like that, at all," team boss Toto Wolff told reporters after Bottas twice obeyed radio instructions to let the faster Hamilton through to chase eventual winner and championship leader Vettel.

"It's not what we have done in the last couple of years but the situation is different now so it needs a proper analysis of what it means and where we are."

Mercedes have never had a designated number one driver, and Wolff said the desire was to give both equal opportunity at the start of the race. The team won all but two races last season but are no longer dominant in a championship that has for the past three years been an internal battle. Vettel has now won two of three races and is seven points clear of Hamilton. Finland's Kimi Raikkonen, Vettel's 2007 champion team mate who has yet to stand on the podium this season and not been on pole since 2008, slipped 34 points behind - half as many as the German. Bottas, who joined Mercedes in January as replacement for now-retired world champion Nico Rosberg, is 23 adrift of his team mate.