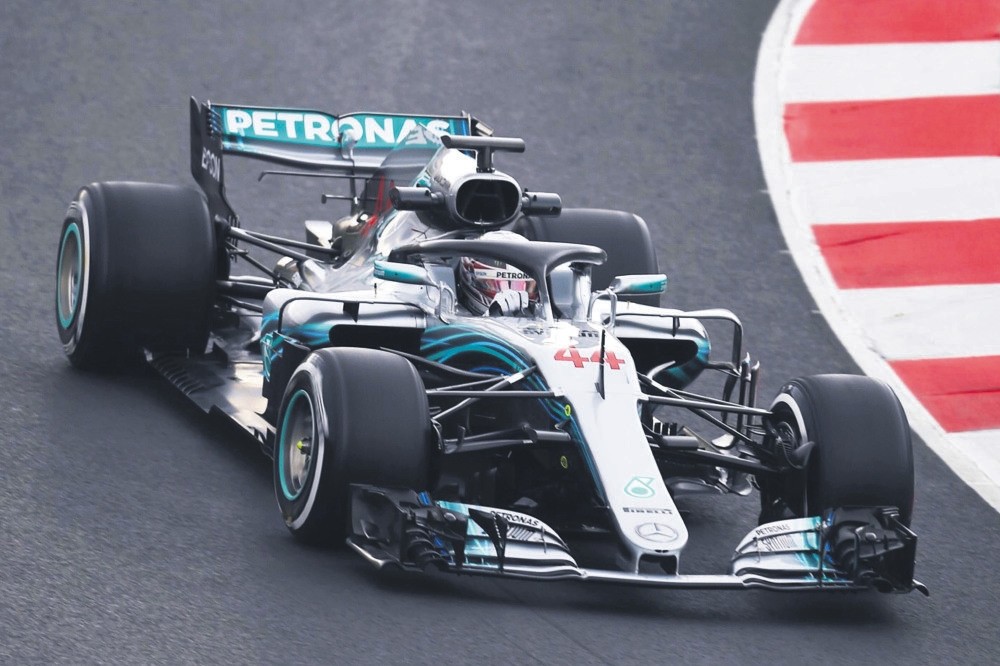 The first instalment of what Formula One fans hope will be a genuine season-long tussle kicks off on Sunday as four-times champions Lewis Hamilton and Sebastian Vettel lock horns at the season-opening Australian Grand Prix. This year marks the first that two quadruple champions are competing in the same season and their battle to see who joins Argentine legend Juan Manuel Fangio in second place on the all-time list with five titles promises to light up the series.

Michael Schumacher leads the way on seven world titles. Hamilton emerged well on top for Mercedes at the end of 2017 after Ferrari's Vettel made the early running, but their rivalry added plenty of spice, the pair banging wheels on the track in Azerbaijan and exchanging threats off it. Hopes are high for more tense duelling to spark interest in a championship that has generally proved a procession for the Silver Arrows, who have swept the drivers' and constructors championships in each of the past four years. Much will depend on whether Ferrari's SF71H can keep German Vettel within striking distance of Hamilton in his Mercedes W09, which the Briton raved about during pre-season testing. On that score, the jury is out.

Lap times at testing can be misleading but there remains a conviction that Mercedes will head into Sunday's race at Albert Park, as always, the team to beat.