Hamilton looks to bounce back at home to meet Ferrari challenge 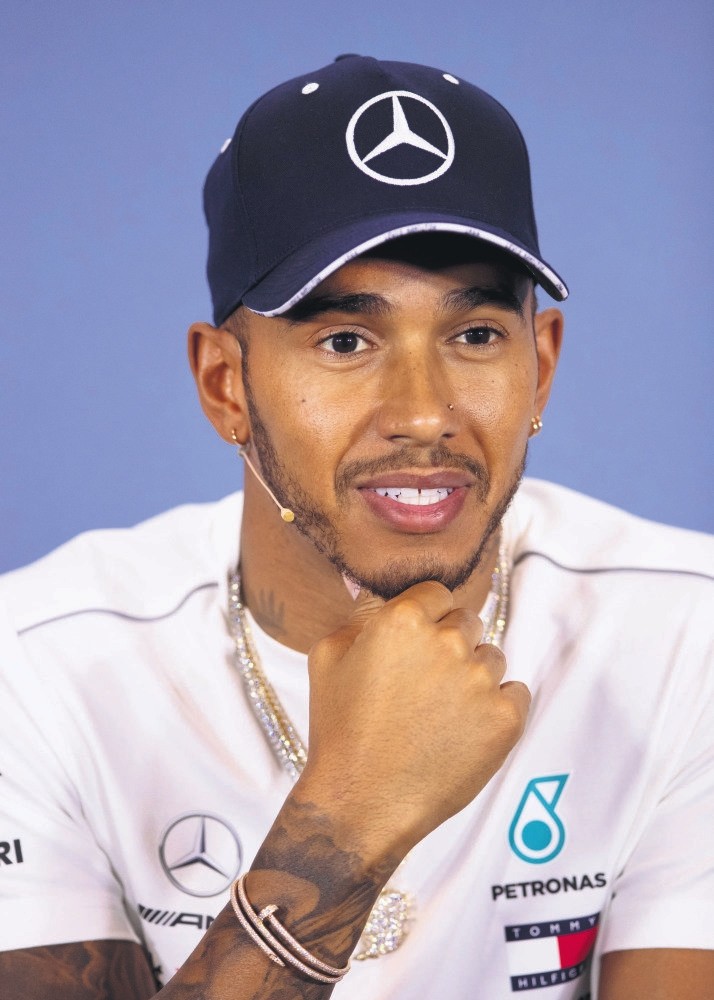 The British Grand Prix arrives this weekend with home favorite Lewis Hamilton hoping to bounce back having conceded the Formula One world title lead to rival Sebastian Vettel in Austria. Hamilton's Mercedes team simply could not have had a worse weekend previously at the Red Bull Ring when he and team-mate Valtteri Bottas were forced to retire with mechanical problems. A gleeful Max Verstappen capitalized to win the race for Red Bull while Vettel, and Ferrari, pounced to take control of both the drivers' and constructors' standings. Hamilton trails Vettel by only one point, however, and couldn't have picked a better venue than Silverstone, especially when he is in need of a result. He has occupied the top step of the podium for the last four years and, with a 2008 win for McLaren, is level with greats Jim Clark and Alain Prost on a record five British victories. The need for power around the circuit, dominated by long straights and fast corners, should suit Mercedes - but they face an anxious wait to check for residual damage from Austria. Sunday concludes a triple-header consecutive race week and Red Bull could again pose problems for the leading teams. At the other end of the grid, British teams McLaren and Williams have little to celebrate at their home race. Eric Boullier departed as McLaren's race director this week with the team still noncompetitive and without a win since 2012. Previous failings were blamed on an under-performing Honda power unit but this season's switch to a proven Renault engine has left them without an excuse. The wonderful efforts of Fernando Alonso have kept them in the points most races but even he has not been able to finish higher than fifth. Williams is faring even worse this term, in the bottom of the standings with only four points, and there is little to indicate that a change of fortune awaits.