Formula One sees esports as an Olympic opportunity 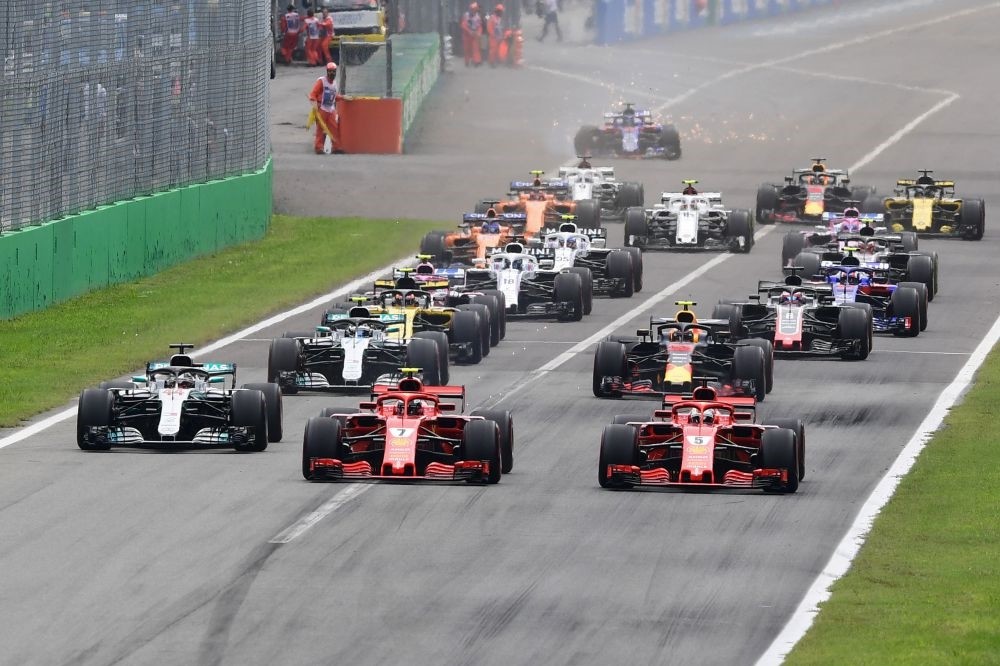 Drivers compete at the start of the Italian Formula One Grand Prix at the Autodromo Nazionale circuit in Monza on Sept. 2.
by Mar 14, 2019 10:40 am

The icy wastes of Antarctica are more likely to host a Summer Games than Formula One ever becoming an Olympic medal event but the motor racing series believes esports could be a game-changer. The International Olympic Committee (IOC) last year recognised esports as a sports activity and medals will be awarded at the 2022 Asian Games. There have also been talks with organisers of the 2024 Paris Olympics about the possibility of esports featuring as a demonstration sport. Sean Bratches, Formula One's commercial managing director, told Reuters in a recent interview that he had written to IOC President Thomas Bach after the German indicated 'non-shooter game' esports could be admitted to the Olympics.

"I said 'this is what we're doing, we're reimagining the Formula One brand, we're pushing into new spaces that have not hitherto been touched and I'd like to have a conversation with you about Formula One'," said Bratches. Formula One has its own esports Series with nine of the 10 actual racing teams - all but Ferrari - involved in a virtual world championship that drew 63,000 hopefuls on its debut 2017 season. Some F1 drivers are also active in the virtual world while gamers have been hired as simulator drivers to help the real track racers.

Bratches said he received "a very nice note" in return and attended an IOC esport meeting on the Friday before the German Grand Prix in July.