Now or never for Vettel in F1 title battle with Hamilton 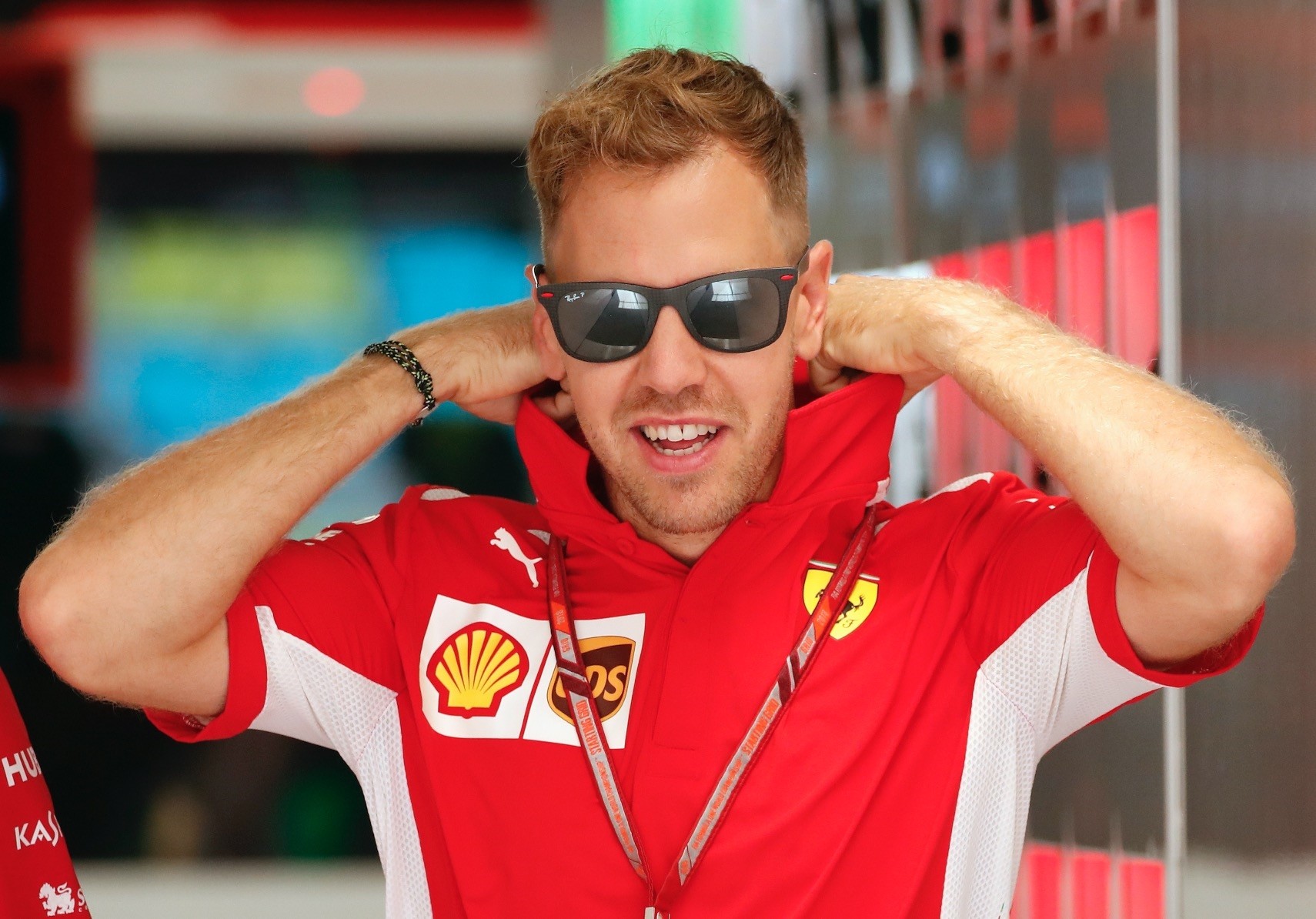 Time is running out on Ferrari's Sebastian Vettel in the F1 title fight with Lewis Hamilton. The Mercedes driver leads by 30 points and Vettel appears in a must-win situation in Singapore, the last track of the season where Ferrari seems to have a big advantage

It's now or never for Sebastian Vettel and his Ferrari team on Sunday at the Singapore Grand Prix in the Formula One title fight with Mercedes' Lewis Hamilton. On no other of the seven remaining courses, Ferrari is considered such big favorites over Mercedes as on the 5.065-kilometers Marina Bay street course where the drivers will race under floodlights.

Vettel certainly has fond memories of Singapore as he is a record four-time winner there, with last year's victor Hamilton on three top spots. But he and the Scuderia must deliver after the home race meltdown in Monza where Vettel and teammate Kimi Raikkonen locked out the front row on the grid but Hamilton then won – after first-lap contact with Vettel who had to fight from behind and settle for fourth. Despite Raikkonen's runner-up finish, the outcome was a massive disappointment for Ferrari while at the same time it boosted Mercedes' morale. Hamilton is now 30 points clear of Vettel which is more than the 25 points for a race win but the German is far from throwing in the towel.

"There are many points to win back now in the championship, but we still have time to improve and we have the margin to recover," he said.

"I know what has to be done. I am concentrating on Singapore. I like the place."

Mercedes motorsport chief Toto Wolff is meanwhile cautiously optimistic that his team of Hamilton and Valtteri Bottas can get the better of the Ferraris.

"On paper, the track should favor the Ferraris, but the championship fight is so close that predictions are almost meaningless," he said.

"Last year, we started the race from the third row – and came home with a win and a third place."

To spice things up, Red Bull with Max Verstappen and Daniel Ricciardo also like their chances on the twisting, bumpy Singapore course.

"I've had four podiums and three second places in a row there, so it's about time I win the damn thing," Ricciardo said.

Verstappen added: "I think the whole team is looking forward to Singapore because we know we have a real chance to have a good result there. We should be able to challenge for a podium this year."

But Hamilton seems to remain the man to beat, and his confidence is sky-high after getting a sixth season win in Ferrari-land where he showed again that – unlike Vettel – he is hardly making any mistakes.

"I generally think that this year I've been quite consistent in my delivery. I really been happy with what I've been able to extract from the car," he said in Monza.

The weekend will also show whether Vettel is affected in any way by the news that his friend Raikkonen will be leaving Ferrari after the season and hungry youngster Charles Leclerc will be his new teammate from 2019 onwards. Raikkonen showed with his Monza pole that he remains competitive, and the last world champion for Ferrari, in 2007, may want to prove his point in the final races for the Scuderia.

"I am not expecting anything. I am driving my race. I think I was never gifted anything in life," Vettel said.