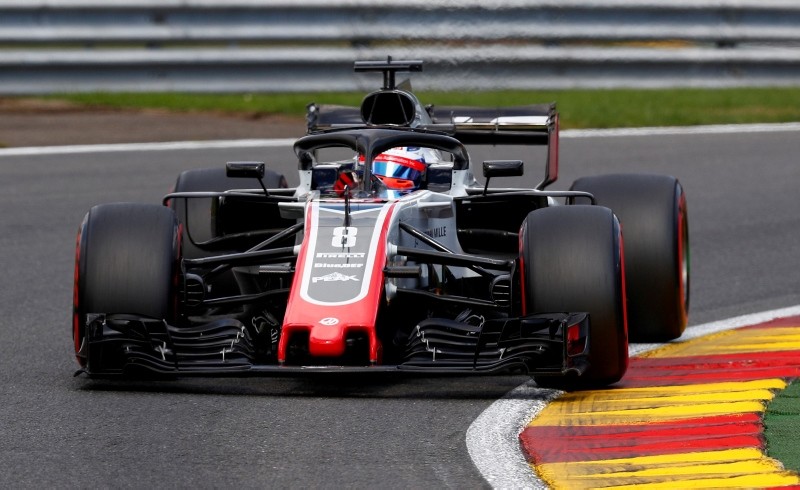 | Reuters Photo
by Nov 07, 2018 12:00 am
Vietnam will join the Formula One calendar in 2020 with a street race in the capital city Hanoi, the organizers said on Wednesday.

The Vietnamese Grand Prix, which will be staged for the first time in April 2020, is the first new race announced since Liberty Media bought the commercial rights to the series.

"We are delighted to announce that Hanoi will host a Formula One Grand Prix," the sport's chairman Chase Carey said in a statement.

"Since we became involved in this sport in 2017, we have talked about developing new destination cities to broaden the appeal of Formula One and the Vietnamese Grand Prix is a realization of that ambition.

"We are thrilled to be here in Hanoi, one of the most exciting cities in the world right now with such a rich history and an incredible future ahead of it."

The Hanoi round of the championship, which will be run on a 5.565-kilometer circuit, will be the fourth street race on the calendar along with Monaco, Singapore and Azerbaijan.

"It provides an opportunity for inward investment to Vietnam and importantly to bring the exciting wheel to wheel racing of Formula One to the people of Vietnam," he said.

Vietnam is a growing market for sponsors such as brewer Heineken HEIN.AS and would give East Asia four races on the calendar again after the departure of Malaysia.

While the country does not have much of a tradition of motorsports, sporting events or competitions in which the national team does even marginally well are widely watched, and passionately celebrated.

There will again be 21 races on the 2019 calendar, with the same races as this year retaining their places.