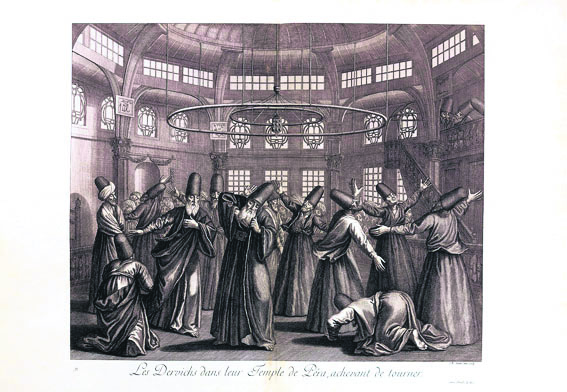 Considered one the most influential composers in classical Turkish Music, Hammâmîzâde İsmail Dede Efendi caught the eye of Sultan Selim III with a composition that he composed during his time at the Mawlavi house. Following his acceptance into the Ottoman court, he began to gain respect and had the chance to offer classes at Enderun, the Ottoman school where high-ranking officials were trained. Although his status was preserved during the reign of Mahmud II, İsmail Dede Efendi lost his influence after Abdülmecid ascended to the throne at a young age.

İsmail Dede Efendi was not comfortable with Sultan Abdülmecid's admiration of western music. It is believed that he said to his student Dellalzâde İsmail Efendi, "İsmail, the game has worn thin" and left the Ottoman court in order to complete the hajj. He caught cholera while he was in Makkah and died on Qurban Bayram (The Feast of Sacrifice). The last work by Dede Efendi was the composition that is used by Yunus Emre for his poem "Yürük Değirmeler Gibi."
RELATED TOPICS