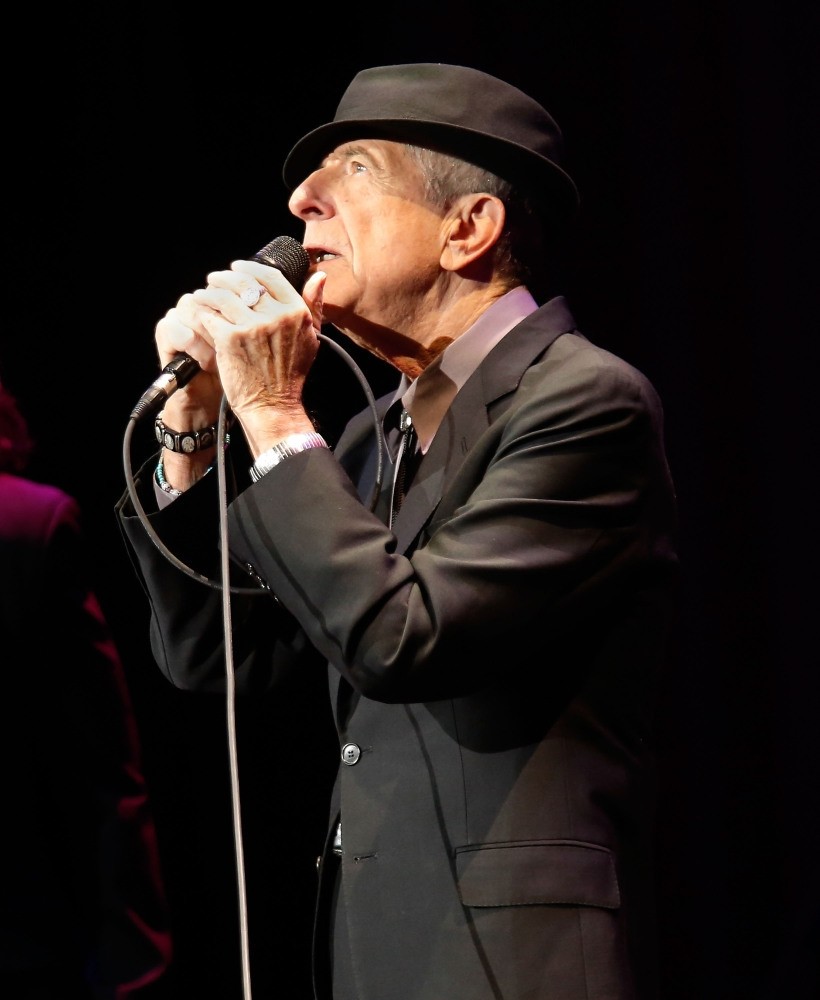 by Aug 15, 2016 12:00 am
Leonard Cohen, whose meditative hymns have made him one of his generation's most influential artists, has recorded a new album at 81 for release this fall, his label said Friday.

Columbia Records said that the album will be called "You Want it Darker," which is also the title of the opening track. It said that the new album, as the title suggests, was "haunting" in sound and in line with Cohen's classic work.

The label did not reveal a release date, indicating it would come out this year and after Cohen turns 82 on Sept. 21.

The Canadian singer and poet last released an album in 2014, "Popular Problems," a collection of somber, reflective tracks that delved into his favorite topics of lost love and the quest for spiritual meaning.

Cohen had gone into retirement in the 1990s, retreating to a monastery outside Los Angeles. He has acknowledged that his initial motivation for returning to music in the early 2000s was financial, as his longtime accountant had stolen much of his savings.

Cohen's first passion was literary and he emerged as one of Canada's leading modern poets but, eventually realized he would reach a larger audience and market through music.

While releasing few hits in the traditional sense, his 1984 song "Hallelujah" has become a classic that has been frequently covered. The fruit of agonizing evenings as Cohen struggled to find the right words, "Hallelujah" explores existential meaning rooted in the language of Cohen's Jewish heritage.

Another of his most famous songs, "So Long, Marianne," was inspired by his relationship with Norwegian Marianne Ihlen that blossomed when he lived on the Greek island of Hydra.

She died last month and Cohen, in a final letter made public by one of Ihlen's friends, mourned her by wishing "endless love" and saying: "I think I will follow you very soon."