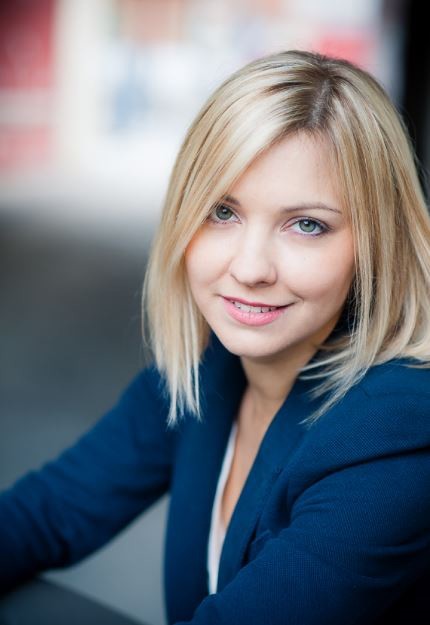 by Daily Sabah Feb 03, 2017 12:00 am
New generation French jazz artist Julie Erikssen will come to Istanbul for a two-night performance, taking the stage at Moda Deniz Club on Feb. 4 and at "Jazz & Blues Night," organized by the Cinema Lovers Association, on Feb. 8. During the concert, the French artist will perform classic jazz songs as well as songs from her own albums.

Erikssen, who took an interest in music at a very young age, released her debut single "Dans ce Monde" in 2003. Known for blending her music with soul, electronic, hip hop and African music rhythms, the artist was recognized by the masses after she competed on the TV show "The Voice" in France in 2014.

The same year, she released her debut studio album "Breathe." Erikssen is a sought-after jazz musician on the prominent jazz stages of Denmark and France. The musician, who also performed at "Jazz Nights,"which was organized as a part of the İzmir International Fair, is currently working on her fourth studio album.
Last Update: Feb 03, 2017 1:22 am
RELATED TOPICS