Prince, George Michael to be honored at the Grammys 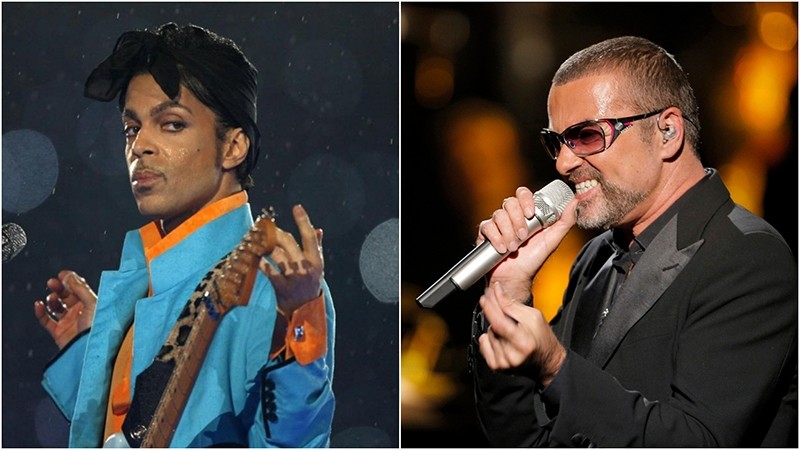 Organizers announced Wednesday that the program will include two performances in honor of the stars who died last year. The announcement didn't say who would perform the tributes.

The "Late Late Show's" James Corden is hosting the Grammys, which will be broadcast on CBS on Sunday night from Los Angeles.