Peter Jablonski performs at Istanbul's The Seed on Valentine's Day 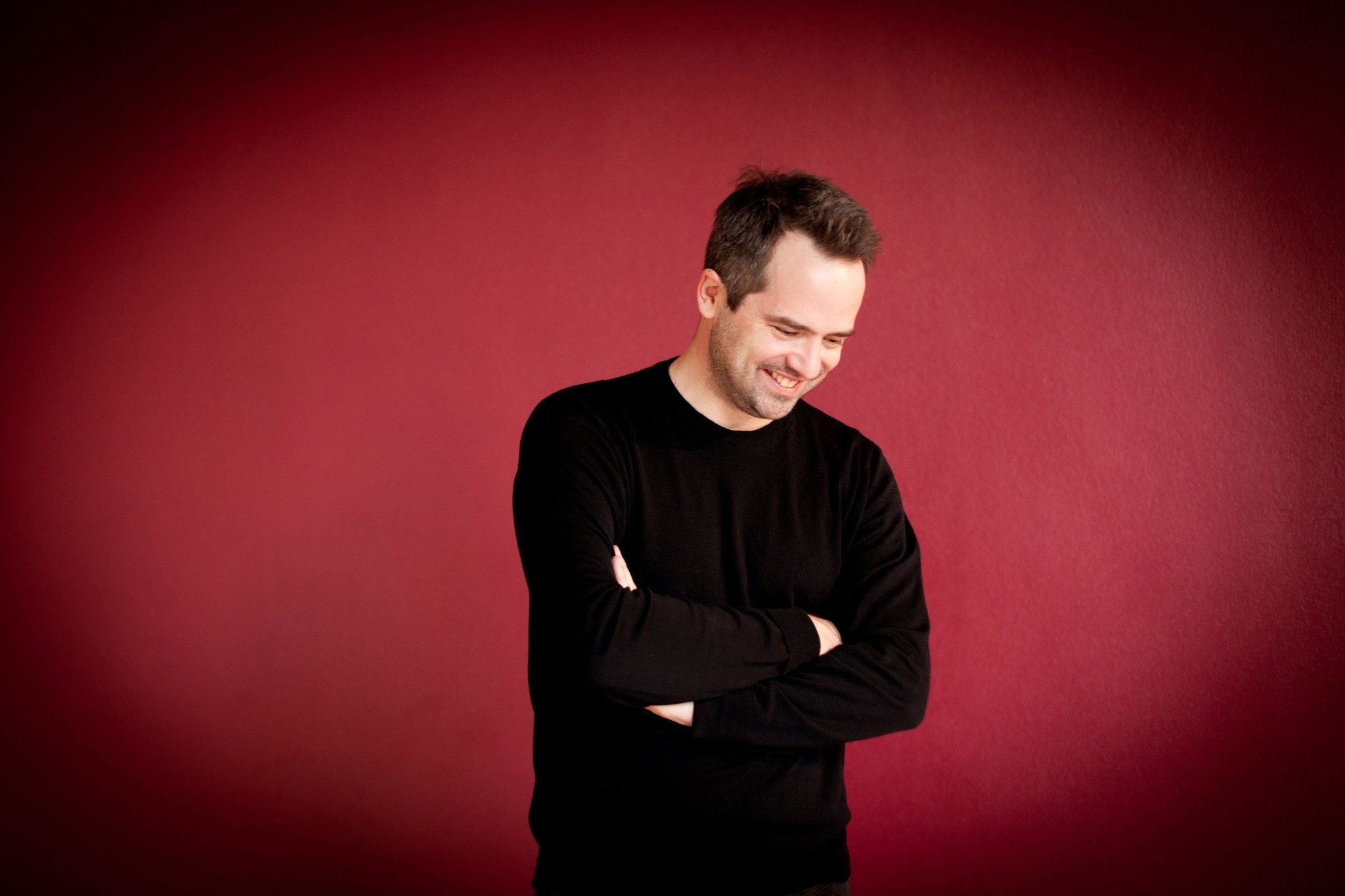 Swedish-born pianist Peter Jablonski is set to play his classical tunes on Valentine's Day in Istanbul where he will perform on the Sakıp Sabancı Museum performance stage, The Seed, during the 10th season of Istanbul Recitals where Jablonski will once again enchant his audience.

Beginning his musical education in Sweden at the age of 6 and continuing his education at the Royal College of Music in London, Jablonski gave his first solo recital at the age of 11 and won the title of "Wonder Boy" in Sweden for his performance of Beethoven's Piano Concerto No. 1. His performances with Swedish and Danish Radio Orchestras have made a tremendous impact on the industry and he was invited to record George Gershwin's Piano Concerto with Vladimir Ashkenazy. The album, which was released by the record company Decca, made Jablonski an international classical music sensation.

As we sat down with Jablonski at the beautiful Pera Palace over a cup of coffee, we talked about his music career, Istanbul and the challenges of traveling for concerts.

DAILY SABAH: You started playing the drums at the age of 5 and piano at the age of 6 with the help of your father, who is also a musician. How do you believe your music has evolved throughout the years?

Peter Jablonski : I hope my music has evolved. When you make music when you're young, it's just instinctive. You might have a talent or an ability to follow but when you take care of that talent and ability, you will advance. This goes for everything, you can be talented at writing or playing tennis but that's not enough. Hopefully you will be able to harness this talent. At the age of 45, I would like to believe that one is more advanced than at the age of 15.

DS: In a previous interview, you said that you never made the conscious decision to pursue a career in music but that it was rather a need. Can you tell us about this process? When did you realize that pursuing a career in music was your calling?

Jablonski: Music has been with me since I was a child, so I cannot say it was a decision I made. Music was in our home all the time during my childhood. I just like to believe it happened somehow. First, I played the drums and then I started to play the piano and I was lucky enough to get noticed and start to perform before taking a step to lead the professional world. It happened organically somehow, I never remember saying 'I'm going to be a pianist and it will be my career.'

DS: You have performed at some of the most prestigious concert halls across the globe. What do you look forward to about performing in Istanbul? What are some of the emotions you have regarding performing in a city which you have visited multiple times?

Jablonski: I started coming to Istanbul in the mid 1990's with two of my closest friends from London who are Turkish musicians. I have been to Istanbul about 15-16 times and I've come to realize that things are changing constantly wherever we are. It's difficult to create expectations for audiences in places I have been to multiple times but can only stay for a day or two. My hope is to play as well as possible and have my audience enjoy the recital. When it's a live performance, there is only so much you can plan for. It really just depends on the moment.

DS: Constantly traveling must be both an amazing and exhausting part of your career. Can you tell us about the greatest challenges you've faced throughout your career so far?

Jablonski : The traveling part of my career is getting more difficult throughout the years. Of course I love traveling and seeing new places, what is there not to like. However, as I'm getting older I'm realizing that missing my child's birthdays and school events is a big deal to miss for me. When my 15-year-old daughter was born, I was on some of my busiest tours when I was performing 80 concerts a year. Now this seems like a massive amount of time to be away from my family and my home. Constantly practicing and performing classical music can create high levels of stress and you must be able to handle the stress and responsibilities it forces upon you.

DS: What do you have planned for your musical career in the long run? Where do you see yourself 10 years from now?

Jablonski : That's a difficult question to answer but I recently became a professor at my former college, the Royal College of Music in London. At the moment I find myself too young and restless to devote myself to a full-time teaching job. I suppose one day if I become lazy enough, I could teach more. I have to say, I'm enjoying teaching very much in a strange way. Spending time with keen and talented youngsters is quite a positive experience. I feel I have a lot to offer my students, seen as I've been there, in those seats, myself. I feel that it doesn't hurt to have the physical experience of delivering music on stage.
RELATED TOPICS