Ankara to welcome Wagner and Murcof on same stage 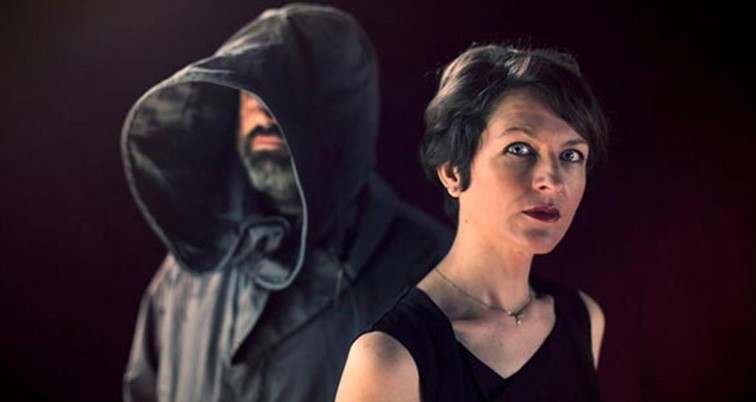 Murcof and Wagner will take the stage at the MEB Şura Concert Hall, and present a musical feast to music lovers in Ankara.

Since 2003, Murcof has managed to become one of the most important representatives of the current electronica scene through his albums. He is also renowned for his works that walk the fine line between classical, contemporary and contemporary electronic music, both in form and sound patterns.

Since the age of 17, Vanessa Wagner has been known an enlightened musician of conventional French repertoire with her brilliant technique and special interest in the history of classical French music.

Having shared the stage with many distinguished orchestras, such as the French National Orchestra, the Budapest Philharmonic Orchestra and the Mexico National Symphony Orchestra, Wagner won the "Victoire de la Musique" award - the French equivalent of a Grammy - in 1999, at the age of 26.

After transforming into an esteemed musician through her nine albums, Wagner has gained acclaim worldwide with her records that interpret the works of Berio, Brahms, Rachmaninov, Scriabin, Debussy, Mozart and many other musical geniuses.
RELATED TOPICS