Colorful Chorus of Migrant Children to assemble in Bodrum 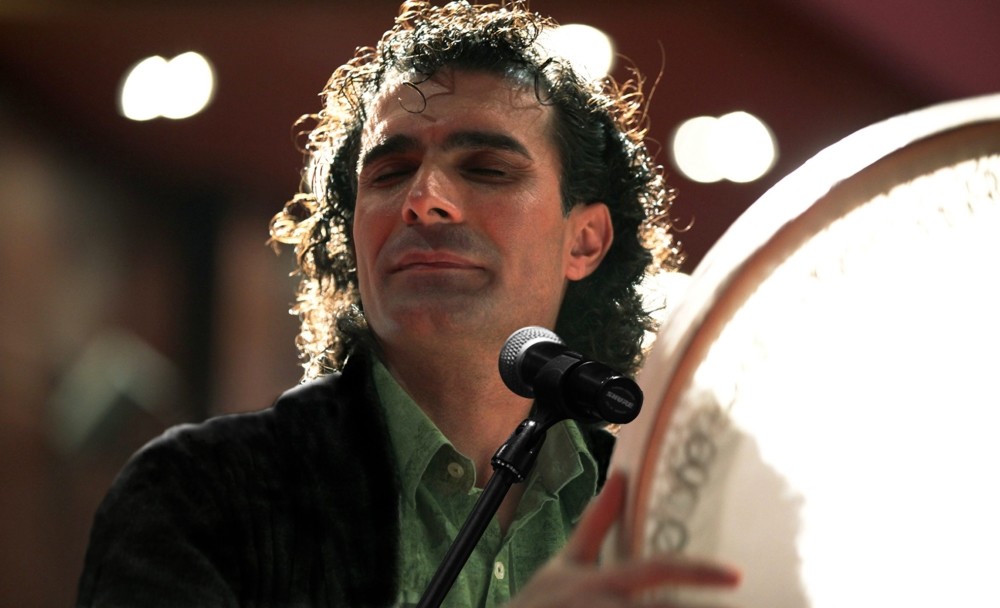 by Anadolu Agency May 11, 2017 12:00 am
A chorus of migrant children aged between 6 and 17 will be assembled in the Bodrum district of Muğla, The "Colorful Chorus of Migrant Children" will be conducted by the Bodrum Humanitarian Life Society with the slogan, "For the lives of all who are scattered around the world by migration."

The chorus, which will be conducted under the tutelage of Iranian tenor Ramin Fahrangniya, who is of Azeri origin, will display polyphonic performances in several genres of music like ethnic world music, pop and jazz.

A press has been held at a hotel in Bodrum before the chorus election, which will start on May 26.

Veysel Yapıcı, the project coordinator of the society, said that they conduct important initiatives about migrant children.

Stating that they want to help the migrant children more, Yapıcı said, "We thought about the ways of making the children hold onto life and came up with this idea. Our Iranian friend who lives in Bodrum, Ramin Fahrangniya, accepted working for the project."

Adding that they started to talk with the Syrian families about the project, Yapıcı underlined that the number of the migrant children in Bodrum is about 100.

Meanwhile, the Iranian tenor stated that the aim of founding such a chorus is to help the migrant children overcome the painful psychology of war. Fahrangniya also talked about the deep psychological damage that comes with immigration.

"These colorful migrant children will bring cultures together by giving messages of peace in some way. They also help to keep the cultures of the other nations alive. The project was written both in Turkish and English," he said.
Last Update: May 11, 2017 1:00 am
RELATED TOPICS