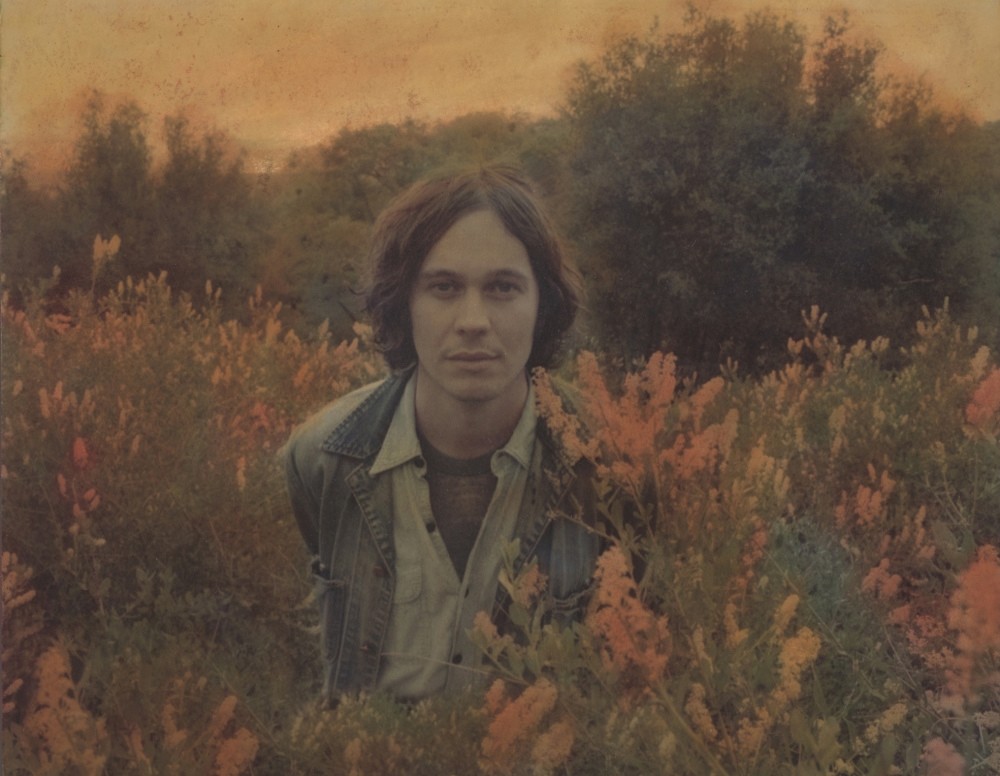 This week Salon welcomes various esteemed artists and groups from around the world including the Kamaal Williams Ensemble, Washed Out, and the Hidden Orchestra, which are back with songs from their new album after a two-year break.

Williams will be at Salon on Wednesday for a breathtaking performance and improvisation. Williams is the other half of Yussef Kamaal, otherwise known as Henry Wu's new Kamaal Williams Ensemble, which have taken the world by storm for the past two years with their sounds combining 1970s funk jazz with contemporary London hip-hop, playing for sold-out crowds.

They toured around the world from New Zealand to South America. "Black Focus," released in 2016, redefined what people expected from jazz. Now, with a new band formed of some of the musicians that played with Yussef Kamaal and some new generation jazz players, they are coming to Salon for a performance with new improvisations.

Joe Acheson's acoustic electronic project Hidden Orchestra is back with a new album titled "Dawn Chorus," released in the summer of 2017. The band released their first album, "Night Walks" in 2010, followed by "Archipelago" in 2012. They accompanied famous musicians and groups, including Bonobo, Gilles Peters, Jaga Jazzist and Craig Armstrong, on stage in 30 countries around the world.

In 2015, they released "Reorchestrations," an album of never-before-released tracks and remixes. Salon fans have been waiting for this concert, which is on Thursday, for the past two years.

One of the best musical projects of recent years, American Ernest Greene's dream pop, synth pop, chillwave project Washed Out is one of the best examples of the bedroom producers generation. With dreamy melodies, Washed Out's music is very different from Greene's first productions, which were mostly dance-pop productions.

Ernest Greene released "Feel It All Around," the theme song of the TV show "Portlandia," in 2011, and then signed with Sub Pop, the record label that many indie musicians strive to sign on with. He has released three LPs, and his latest, "Mister Mellow," released on June 30, was a summer gift to fans that have been waiting for a release with great enthusiasm and excitement since his 2013 release, "Paracosm." The wah pedal and beach sounds he uses in his compositions are reminiscent of warm summer nights. He will perform two nights in a row at Salon on Sunday and Monday.

Tickets can be purchased through Biletix and at the İKSV box office free of service fees.