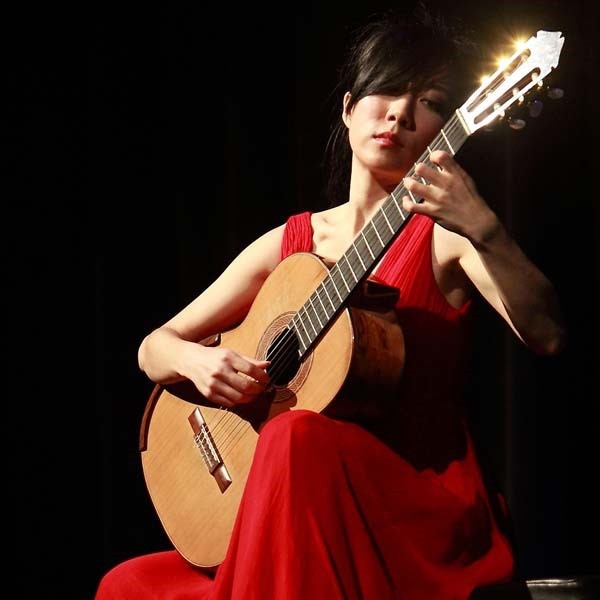 One of the renowned figures of classic guitar Xuefei Yang, the first Chinese international female guitarist, will be at the Seed hall of Sabancı Museum on the night of Feb. 13, at 8.00 p.m.

Yang, who was mentioned as "one of the most extraordinary instrumentalists in the world" by New York Sun, was placed among the best 100 artists by Classic FM. Having started to play piano at the age of seven and given her first concert when she was 10, Yang took to the stage of the most prestigious halls of the world in more than 50 countries.

Having performed in Istanbul before, she will perform a special anthology, including works of Italian, German, Chinese, French, Spanish and Brazilian composers, like Johann Sebastian Bach and Paco de Lucia, for the art lovers in Istanbul.