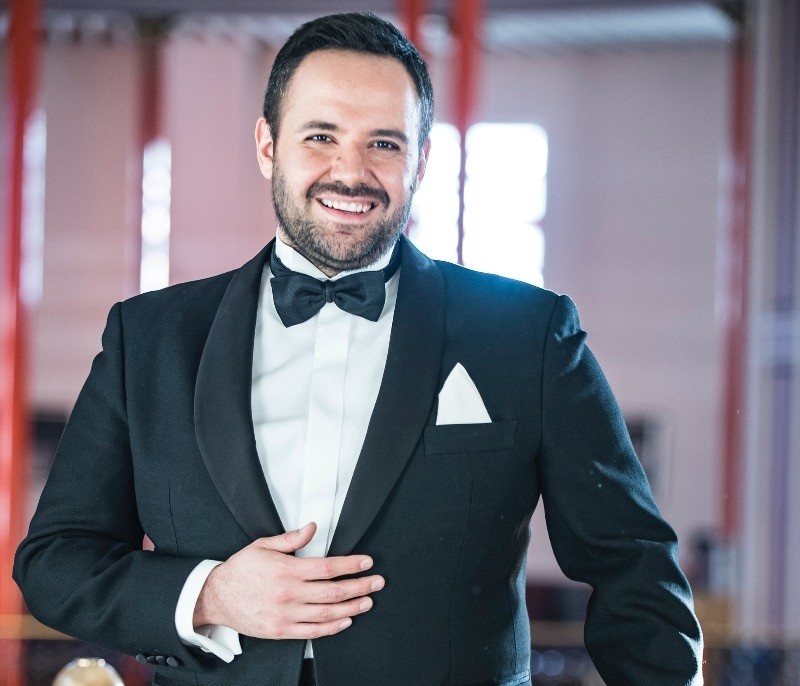 Murat Karahan, a world-famous tenor and the general director of Turkey's State Opera and Ballet, won the crowds over with his recent performances in Verona, Italy.

The Turkish tenor received a standing ovation after his performances at the Arena Di Verona, one of the world's most prestigious concert venues.

After the performance, Karahan said: "The Italian audience showed a lot of interest. They cheered and wanted to listen to the works again. We are from Anatolia, which has some of the richest melodic structures in the world. We will create our own opera brand and carry our local tunes to the global stage. That is a part of our 2023 goals."

"It is really important that Turkish artists are being applauded in Europe. We should use Anatolian's richness in art. We should introduce our music and art more, to fully reveal its richness. Turkey is putting in some serious effort to become a brand in the art world, as it also tries to develop in other sectors like education, health and science," he said.

"Turkey has an opera culture that dates back to the Ottoman periods. Now, we want to create a brand value focusing on two important aspects. Firstly, the State Opera and Ballet will maintain a high standard of work. Secondly, we will have a world-class opera center in Istanbul - like the ones in Verona, Moscow, Berlin and Vienna - with the completion of the Atatürk Cultural Center. Turkish opera will then make a huge contribution to the country's culture and tourism," Karahan concluded.