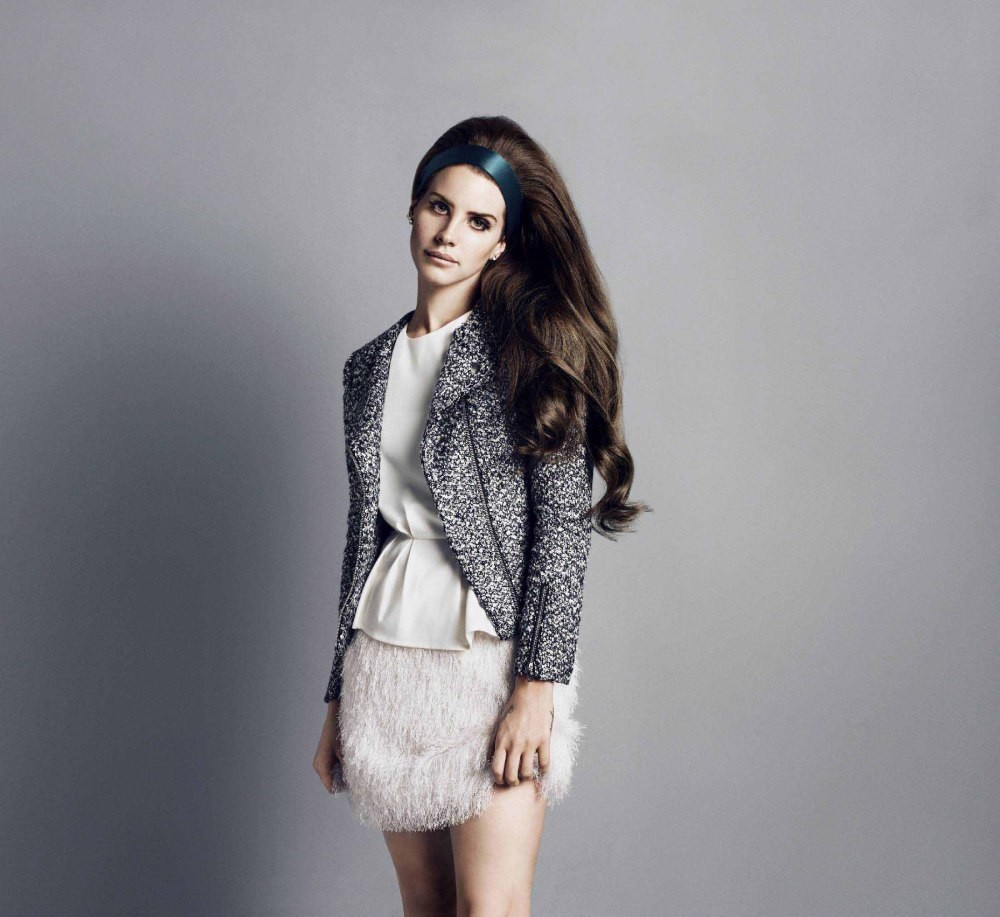 At least seven foreign artists, including Swedish and South African artists, decided to boycott the Meteor Music Festival in Israel.

Many foreign singers canceled their participation in the Meteor Music Festival to be held on Sept. 6-8, including American singer Lana Del Rey according to the Israeli Walla news website.

The artists canceled their participation as part of the Boycott, Divestment and Sanctions (BDS) movement. Meanwhile, the Znobia and Khalas music groups put together by Palestinian-origin Israelis will boycott the Meteor Music Festival. BDS is a global campaign devoted to pressuring Israel - economically and politically - to end its ongoing violations of international law.