SALT film screening to be followed by electronic music party 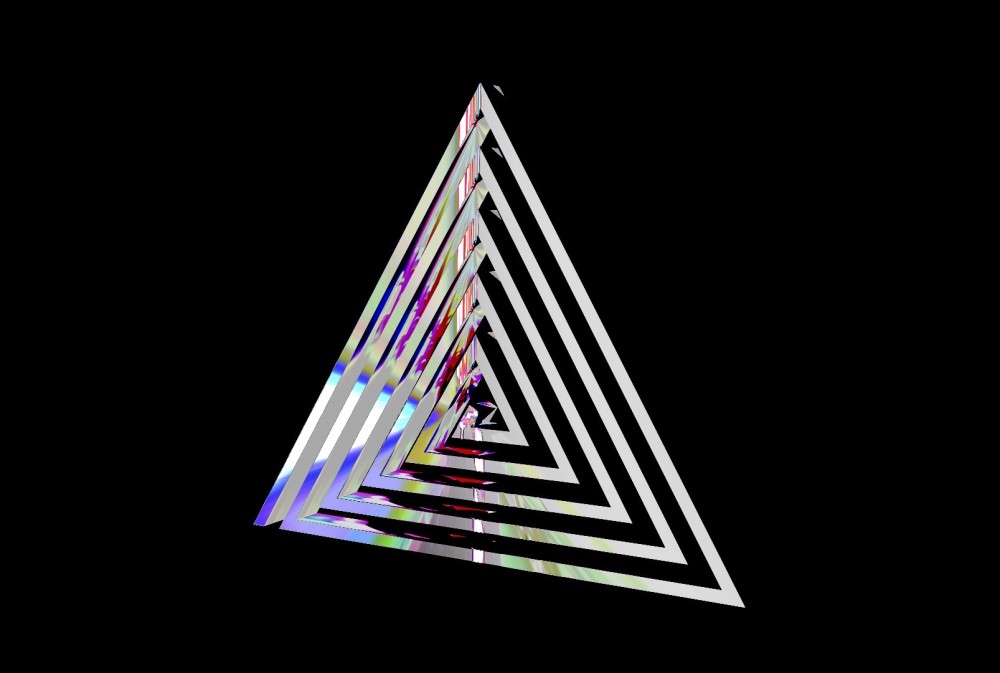 SALT Beyoğlu's Nov. 29 screening of "Toivon tuolla puolen" ("The Other Side of Hope") will be followed by live electronic music performances by RAW, Tuğba Selin and Konstantinos Vasilakos.

After Khaled escapes a detention center, he meets recent bachelor and gambler Wikström. Thrown into unfamiliar worlds, together they assist each other in navigating the adversities they both face.

As part of the Thursday Cinema program, subtitled screening of the film will start at 7 p.m. at the Walk-in Cinema.

The screening will be followed by an electronic music party programmed by Atay İlgün and Caner Bozkurt, "Coding the Party: Algorave" will feature Istanbul-based artists RAW, Tuğba Selin and Konstantinos Vasilakos.

Algorave is a subgenre of experimental electronic music that is often accompanied by generative visuals with projected codes on the screen.

On Long Thursday, the "Universe Flickers" exhibition, the kitchen, the Robinson Crusoe 389 bookstore at SALT Beyoğlu and the exhibition "Idealist School, Productive Studio" at SALT Galata will be open until 10 p.m.