Women's choir final guest of 'A Capella at Pera' 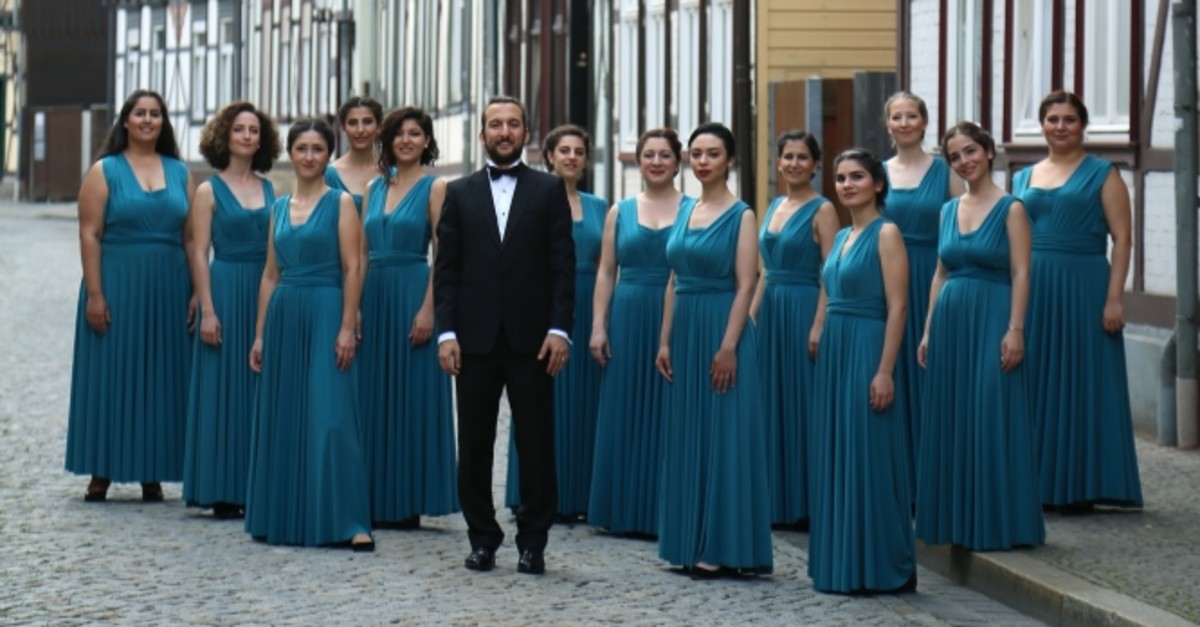 The last show of the "A Capella at Pera" concert series at the Pera Museum will be performed by Sirene tomorrow at 5 p.m.

Performing under the baton of Volkan Akkoç, a member of Istanbul University State Conservatory, the group will also organize a conversation before their show. In the conversation, the subject of the tradition and composition of women's choirs around the world will be discussed.

Sirene, which contributes to the development of women's choral repertoires in Turkey, blends dynamic, contending and independent female characters with both Western tunes and folkloric Anatolian music. Named after Greek mythology's mysterious creatures with enchanting voices, Sirene was established in 2014, under the guidance of Istanbul University State Conservatory Faculty Member and choirmaster Volkan Akkoç. The choir's slogan is, "Our voices echo from distant seas."

During their performance, a capella versions of various songs, including "Sarı Gelin," "Uzun İnce Bir Yoldayım" and "Evreşe Yolları," will greet listeners and the choir will meet music lovers with other important choral works as well. Conversation session before the concert will bring together conductor Volkan Akkoç and a limited number of music lovers. The session focuses on women's choir traditions in Turkey and the world. It will start at 4 p.m.