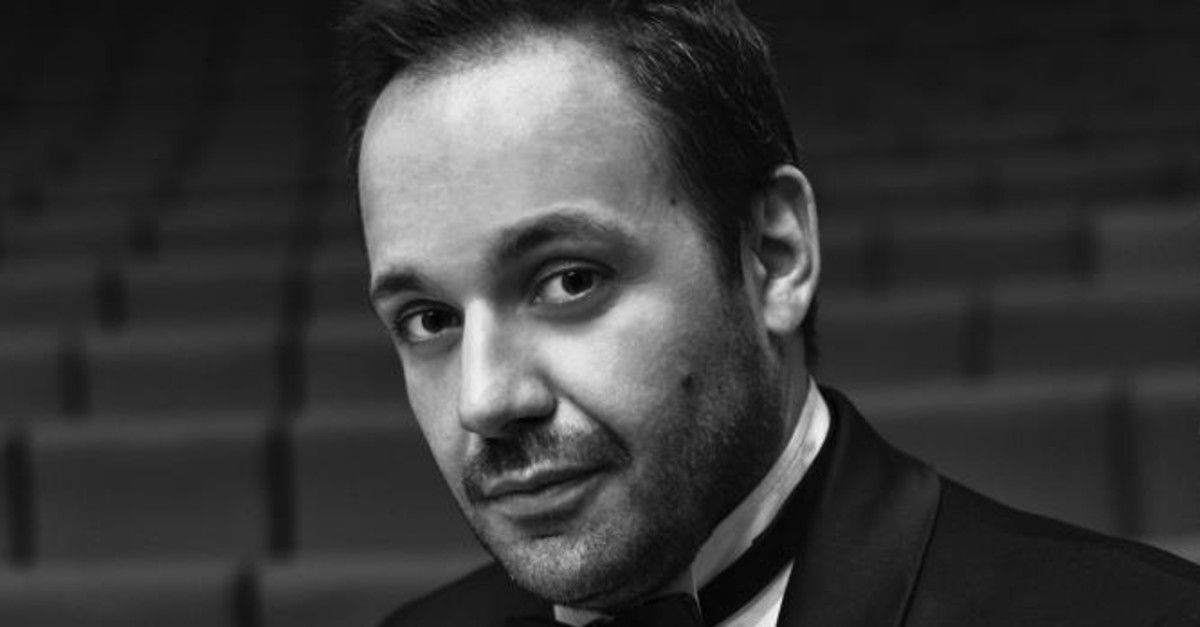 Turkish tenor Murat Karahan will take on the leading roles in four operas at the Arena Di Verona Opera.
by Anadolu Agency Jun 25, 2019 12:18 am

A Turkish tenor will assume the leading roles in the Arena Di Verona Opera Festival, a summer performance under the antiquity of Italy. Murat Karahan, the director general of the Turkish State Opera and Ballet, told Anadolu Agency on Monday that he will take on the leading roles in four operas at the festival.

The outdoor festival will mark its 100th anniversary from June 21 to Sept. 7.

Karahan will meet the audience 13 times during the festival in the Il Trovatore, Carmen, Tosca and Aida operas.

The festival will be held at the Arena Di Verona Roman amphitheater - the largest open-air opera house in the world with some 10,000 seats and one of best preserved of its kind. It hosts nearly 500,000 spectators each season.