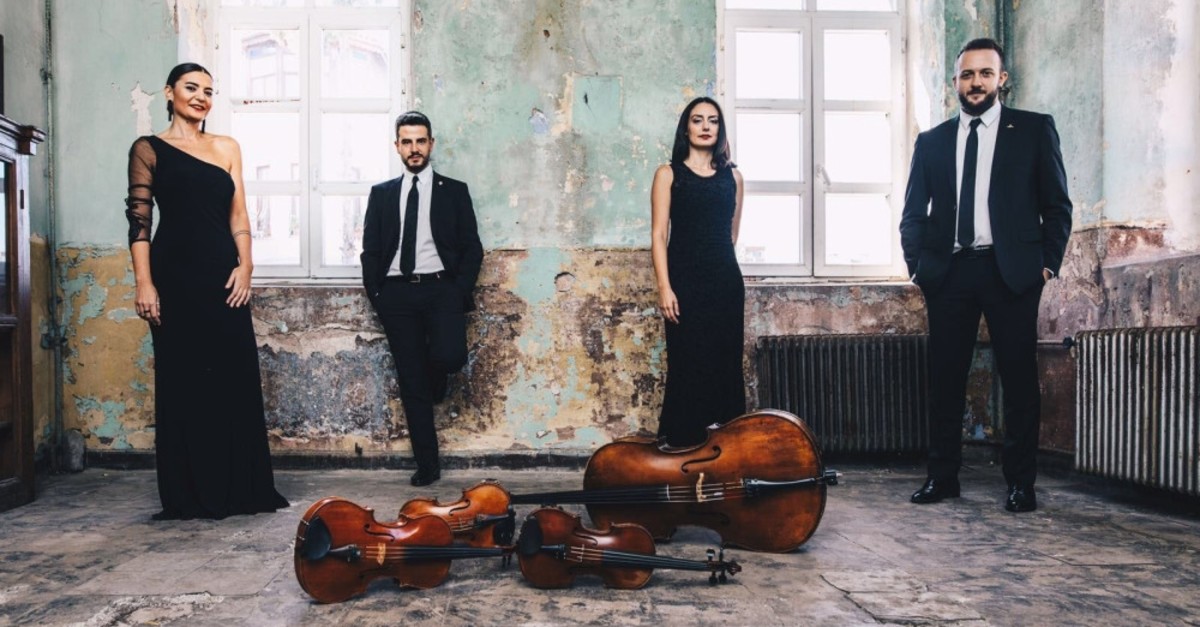 The Ayvalık AIMA Music Festival, under the coordination of the Ayvalık International Music Academy (AIMA), is being held until July 26. The concerts being organized for the sixth time, will be held at the Cunda Alibey Cultural Center in Balıkesir.

The event started Tuesday with a concert by the Istanbul Flute Community. The group performed works of prominent musicians like Dvorak, Tchaikovsky and Boismortier, as well as adjustments of Astor Piazzolla's tango classics and young pianist Orçun Orçunsel's arrangements of favorite pieces in Turkish classical music.

The festival's second day, which is today, will feature the Semplice Quartet and AIMA Festival Orchestra's Chamber Music concert. On July 25, the program will continue with the concert of the AIMA Festival Orchestra under the baton of Alexander Rudin. These two concerts will be dedicated to the memory of Turkey's first harpist, Uğurtan İdil Aksel. Young artists Yonca Atar and Alara Acar will play Ravel, Debussy and Caplet pieces.

On the last day of the festival, the Anatolian Wind Quintet will perform. The quintet will take the audience on a virtual world tour spanning Hungarian streets, Argentina's coasts, France's elegant resonances and across Anatolia and the Balkans.

The concerts of the 6th Ayvalık AIMA Music Festival will start at 9 p.m.

AIMA, founded by professor Filiz Ali in 1998, widens young musicians' horizons and aims to encourage music education. Masterclasses, which primarily focus on string instruments, are held in Ayvalık every year throughout summer and autumn.