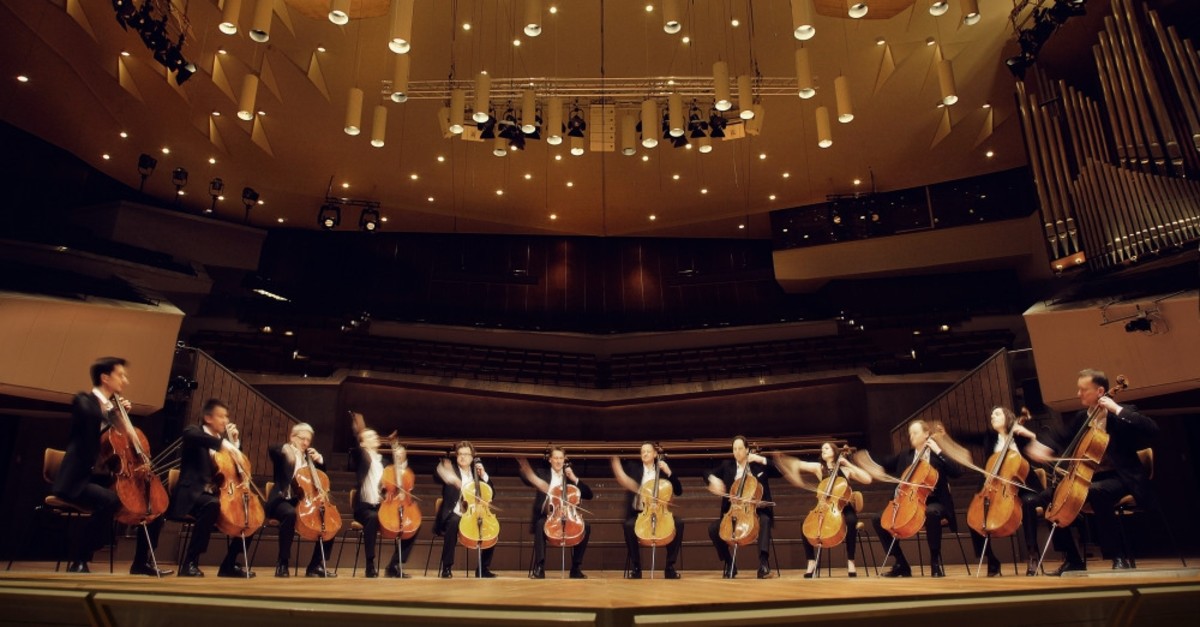 Zorlu PSM will be exploring the boundaries of music with its new festival Neue! Step, inspired by the melancholy and sadness of autumn and organized for the first time through Sept. 11-29

Zorlu Performing Arts Center (PSM) has launched a new festival program in its seventh season. Neue! Step, which brings together neoclassical, ambient, minimal, experimental and avant-garde genres, will be held Sept. 11-29 for music, art and culture lovers. The first announcement of the festival, which will cover other disciplines as well as music, will be released in the first week of August.

Neue! Step will bring extraordinary names from neoclassical, minimal, ambient, experimental and avant-garde music which reject the traditional boundaries of music. The festival's program includes Nils Frahm, one of the smartest and most-talented composers of the 21st century combining rich melodies with experimentation; Vikingur Olaffson, one of the leading pianists of the classical music's new era; 12 cellists from the Berlin Philharmonic; Peter Broderik; Hayden Thorpe, the vocalist of Wild Beast, who are no longer performing; Douglas Dare; Sylvain Chauveau; and Roberto Cacciapaglia, who all expand the boundaries of music with their new musical styles and quests. Heinali, Matt Emery and C. Diab will also take the stage within the scope of Injazero Records Showcase. 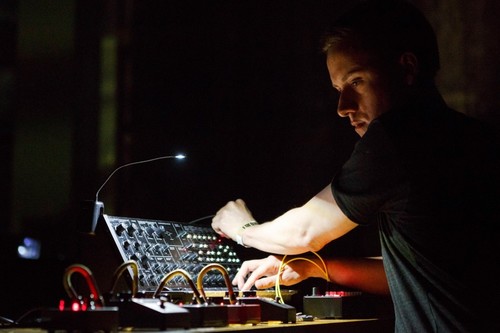 Heinali's melodies will take listeners to the depths of melancholy at the festival.

Special Neue! Step concerts at %100 Studio will host 360-degree stage experiences, and Zorlu PSM will set music lovers on a temporal and emotional journey throughout September.

The German composer, producer and multi-instrumentalist Nils Frahm, who was trained by Nahum Brodski, the final tutor of Tchaikovsky, will take Turkcell Stage at Neue! Step and will offer an unforgettable experience for music lovers. Combining the legacy of traditional pianists with inspiration from the works of contemporary composers and working with names such as Anne Müller, the musician has a broad fan base with his neoclassical music. Combining classical and electronic music and impressive stage performances, Nils Frahm will be at Zorlu PSM on Sept. 19.

Journey to the depths of melancholy

American Peter Broderick offering piano compositions under the title of Erased Tapes, who has created experimental productions with a variety of instruments, will be at Neue! Step festival on Sept. 11. The Berlin Philharmonic's 12 Cellists, who are considered one of the three most important orchestras in the world with its own cello group, will perform at the festival on Sept. 29. While Icelandic pianist Vikingur Olafsson, who became one of the most popular artists of our time with his "Philip Glass Piano Works," which have been influential on the music scene with their dominance and uniqueness, and Sebastian Back will appear on Sept. 27.

Hayden Thorpe, releasing his first solo album "Divine" this year, will take the stage a day before on Sept. 26. The unique vocalist of Wild Beasts, which has since split up, lyricist and pianist Douglas Dare will leave a deep impression on listeners with his poetic style and melancholic vocals by combining classical music with minimalism on Sept. 24. Belgian musician Sylvain Chauveau will use silence as an element in stark and melodic compositions at the festival on Sept. 20. Roberto Cacciapaglia, who searches the boundaries beyond music's effect on deep emotions and uses the power of his voice, will appear as a leading name of the international innovative music scene on Sept. 24. Injazero Records Showcase – where Heinali, Matt Emery and C. Diab's unique tones will be heard under the umbrella of Injazero Records – a London-based independent record label focused on contemporary classical, ambient and experimental electronic music, will all be at Neue! Step for a journey into the depths of melancholy and melodies on Sept. 18.

Neue! Step will turn the melancholy spirit of September into poignant artistic notes at Zorlu PSM with some of the most extraordinary names of neoclassical, minimal, ambient, experimental and avant-garde music.

Neue! Step's Autumn Festival tickets will be on sale on the Biletix website or at the Zorlu PSM box offices starting Aug. 1.