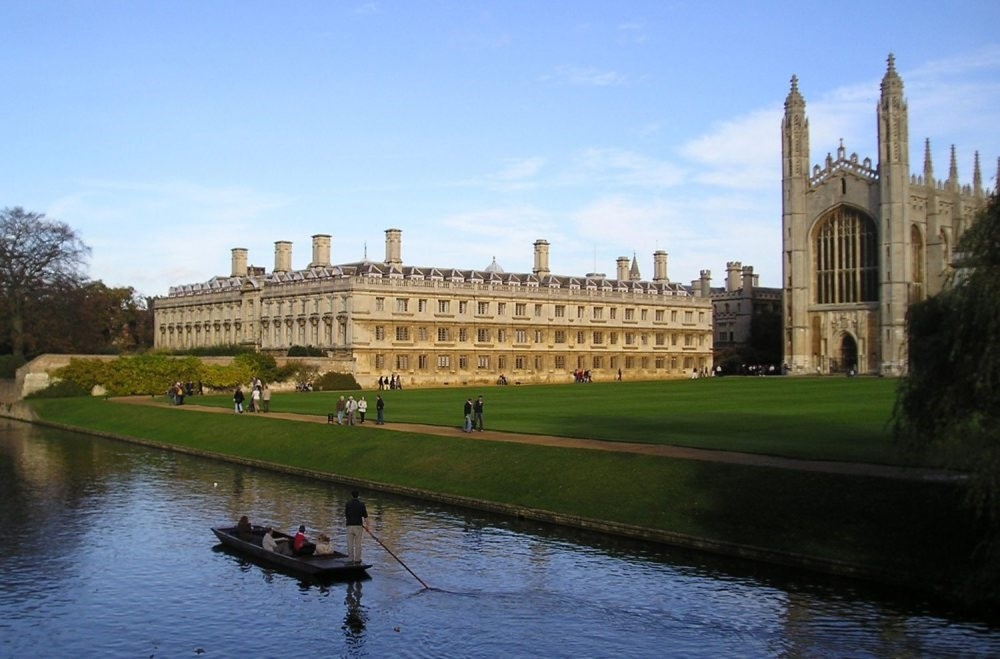 One of the characters in Kingsley Amis's 1994 novel "You Can't Do Both" says: "You don't acquire an Oxford accent at Oxford but from your nurse and governess and Eton. By the time you actually get to Oxford it's too late," I do not remember much else about the novel, which is about a working class student trying to fit in at Oxford, but I have hung on to this quote as some kind of hermeneutic key to the British class system. Not much has changed concerning class and policing in the U.K since the 1990s when the book was written, or indeed the 1930s, the period in which the book is set. And it is this quote I was reminded of during the latest episode of the U.K.'s soul-searching about one of its most revered institutions.

On Oct. 20, David Lammy, whose face became familiar to international audiences after the Grenfell Tower Fire as the politician who most vehemently condemned the local councils for neglecting the warning signs – probably the only politician who personally knew someone who perished in that fire– posted a series of tweets that documented how Oxford and Cambridge Universities created "social apartheid." The major criticism of the former higher education minister was the regional divide, with Oxbridge offering more places to students from London and the southeast than to any other part of Britain. Oxford and Cambridge operate on a college system, and the data obtained by Lammy shows that in the last six years, 13 of these colleges did not offer a single place to a black applicant. Lammy highlighting these numbers follows in the footsteps of his report on how the British criminal justice system is prejudiced against black people in the United Kingdom.

Following the row that results from any kind of opinion forwarded about Oxford and Cambridge Universities – endless rebuttals from all ends of the political spectrum – Lammy wrote an open letter to the vice chancellors of both universities in which he urged them to make more progress in the universities' commitment to be more inclusive. In the letter, Lammy points to regional disparity, quoting the numbers that show how Oxbridge has been servicing London and primarily the south of the country. Many have responded to Lammy's comments, saying that it is because black students do not apply that they are not offered places in these universities. In his letter, Lammy is aware of this and so calls for the universities to reach out to different parts of the country and to take an active step in contacting students who have done well on their exams to make sure that they know Oxbridge is an opportunity for them, although the image they get from media and literature may represent both institutions as exclusively white and middle-class clubs.

It is true that these two universities are surrounded by myth, and like all myths they have consequences. A disproportionate number of British prime ministers and ministers and members of parliament went to Oxford. This is a self-propagating system dependent on a couple of institutions, unparalleled in any other contemporary democracy in Europe. A close look at the most prestigious university in Turkey, Boğaziçi University, shows students from all kinds of backgrounds, which is hardly repeated at Turkey's other elite, private institutions that have followed Boğaziçi's model. Equally healthy is the fact that only two Boğaziçi graduates have become prime ministers in Turkey, the post, along with the post of ministers and deputies, is open to candidates from all classes and walks of life.

If then an Oxford or Cambridge degree is a requisite for a British citizen to be involved in the higher end of politics, the two institutions can, in some senses, be considered an organic branch of the British civil service and, as such, the people who run these institutions, for all intents and purposes as semi-governmental organizations need to do more to recruit from a wider variety of backgrounds. As many responses to Lammy point out, social selection – this is the country that gave us social Darwinism after all – happens well before young people reach the age when they take exams for university. Just like the accent that Amis talks about, academic curiosity, the skills to access knowledge and even the aspiration and belief that one can get into these universities are instilled at much earlier stages of a student's life.

What will ruffle feathers most in Lammy's letter, I believe, is his call for a more centralized admissions process. If there is anything that is antithetical to the British mindset, it must be centralization. The U.K. has always had a penchant for devolved parliaments, for instance, and now has a population that has voted against answering to a center in Brussels.

Another interesting measure that Lammy suggests is a wider application of the foundation year, something that international applicants to the two universities have already benefited from for years. One of Lammy's most vocal critics was the conservative – I believe he calls himself a liberal – journalist Toby Young, who said that it is "unfair to blame Oxford for the low number of black undergraduates." The Twittersphere quickly picked up on Young's indignant defense of Oxford and shared sections from Young's book in which he claims he himself was accepted to Brasenose College, Oxford, due to a clerical error upon which the college had to act because they received a "gentlemanly" phone call from Young's father Michael Young of Dartington, a life peer who, to add insult to injury, is said to be the man who coined the term meritocracy.

Toby Young had been sent an acceptance letter by mistake, and his father played on the college's mortification to get his son accepted. Lammy's call for a more centralized system for these two university's acceptance procedures is precisely because he knows this is how the system works. An applicant's father should have to do a bit more than call up the college his child applied to and hold them to honor their mistake.

In Turkey, where we hate standardized exams, we may still take some lessons from the exclusionary consequences of Britain's more diffuse exam traditions and hopefully aim for something in between rigorous centralized exams and individual entrance tests for schools in our own never-ending row over the education system.