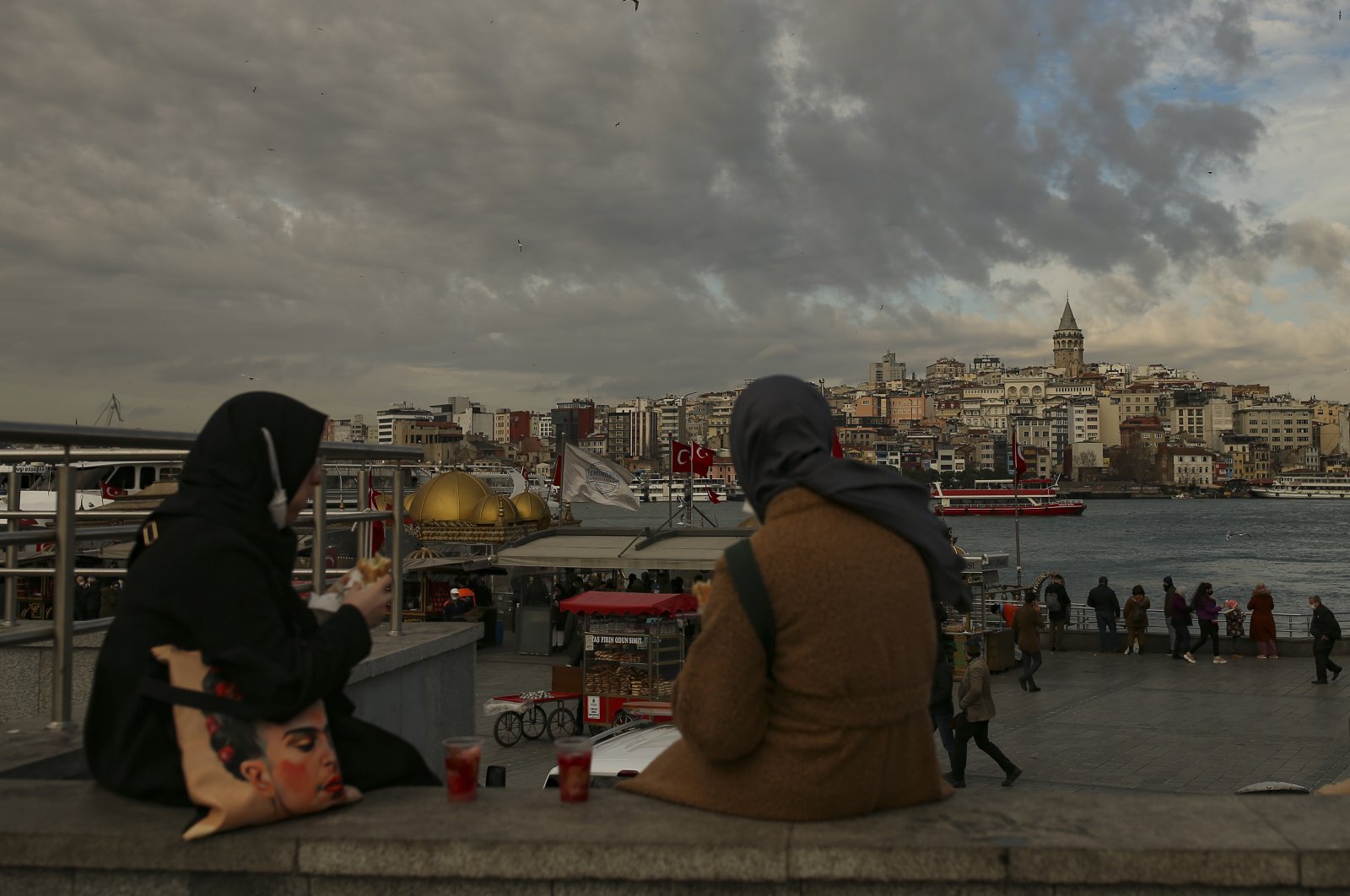 President Recep Tayyip Erdoğan recently announced that action will be taken to amend the Constitution, which was prepared by the junta that carried out the military coup of Sept. 12, 1980, and is still in force today.

“It is time to discuss drafting a new constitution. Working on a constitution is not something that can be done under the shadow of groups linked to the terrorist organization. It must be carried out transparently in the presence of the nation and with the participation of all its representatives, and the resulting text must be submitted to the appreciation of the nation. We can act for a new constitution in the coming period,” he said.

This step, which Erdoğan will take with the support of the ruling Justice and Development Party's (AK Party) partner in the People’s Alliance, the Nationalist Movement Party (MHP), is considered a continuation of the legal and economic reforms announced some time ago.

Change is considered necessary, and the changes that are implemented will be more practical under the presidential model of government adopted by the referendum in 2017.

After all, the new model of government, adopted in place of the previous parliamentary system, allows for the people of Turkey to participate directly in the administration. The president, who holds the top executive office in the country, is no longer elected by Parliament but directly by the votes of the people.

The current Constitution, adopted by coup plotters in 1982, is diametrically opposed to Turkey’s new system. Indeed, the Constitution in question systematically imposes the sovereignty of institutions on the electoral will of the people. Institutions formed by “the appointed” essentially control the actions of “the elected,” the only and legitimate representative of the people. It gives priority to protecting the survival of institutions over individual rights and freedoms.

Therefore, a brand new constitution drafted by Turkey's civilians is needed to shed the current tutelary system, the foundations of which had been laid by the May 27 Constitution that came into force following yet another military coup in 1961.

This is not the first step Turkish democracy has taken toward civilianization. Turkey has held referendums on many amendments to the 1982 Constitution, which has now been in force for 39 years. The country even managed to prosecute and convict the coup plotters who had added immunity clauses to protect themselves to the Constitution they had drafted.

However, the individual amendments to each article were not enough to wipe away the traces of the coup and the tutelage ingrained into the core of the Constitution. Moreover, the so-called leftist main opposition Republican People's Party (CHP) appealed to the Constitutional Court to annul the amendments each time, giving rise to a myriad of oddities.

In the past, the opposition had turned down the government’s gestures of goodwill, including requests to form boards focusing on constitutional amendments featuring an equal number of representatives from all parties regardless of the number of deputies in Parliament. It is clear that this time will be no different, and the party will once again make no effort to legitimately draw up a new civilian constitution to provide social reconciliation.

At the moment, out of the realistic prospects, there seems to be a competition between the People’s Alliance's proposal, formed by the AK Party and the MHP, and the Nation Alliance's ideas, formed by the CHP and the Good Party (IP).

The Nation Alliance is reportedly working on a new constitution in secret without disclosing it to the public. If only they could transparently and convincingly present their alternative to the government this time.

If the party were to adopt a constructive attitude, it could boost votes for the bloc, which has failed to win an election against Erdoğan in years. With the changes, Turkish democracy will have made significant progress toward civilianization.

Naturally, the opposition must first grasp that it has nothing to lose but its prejudices when discussing the new constitution which the government has been quick to initiate.