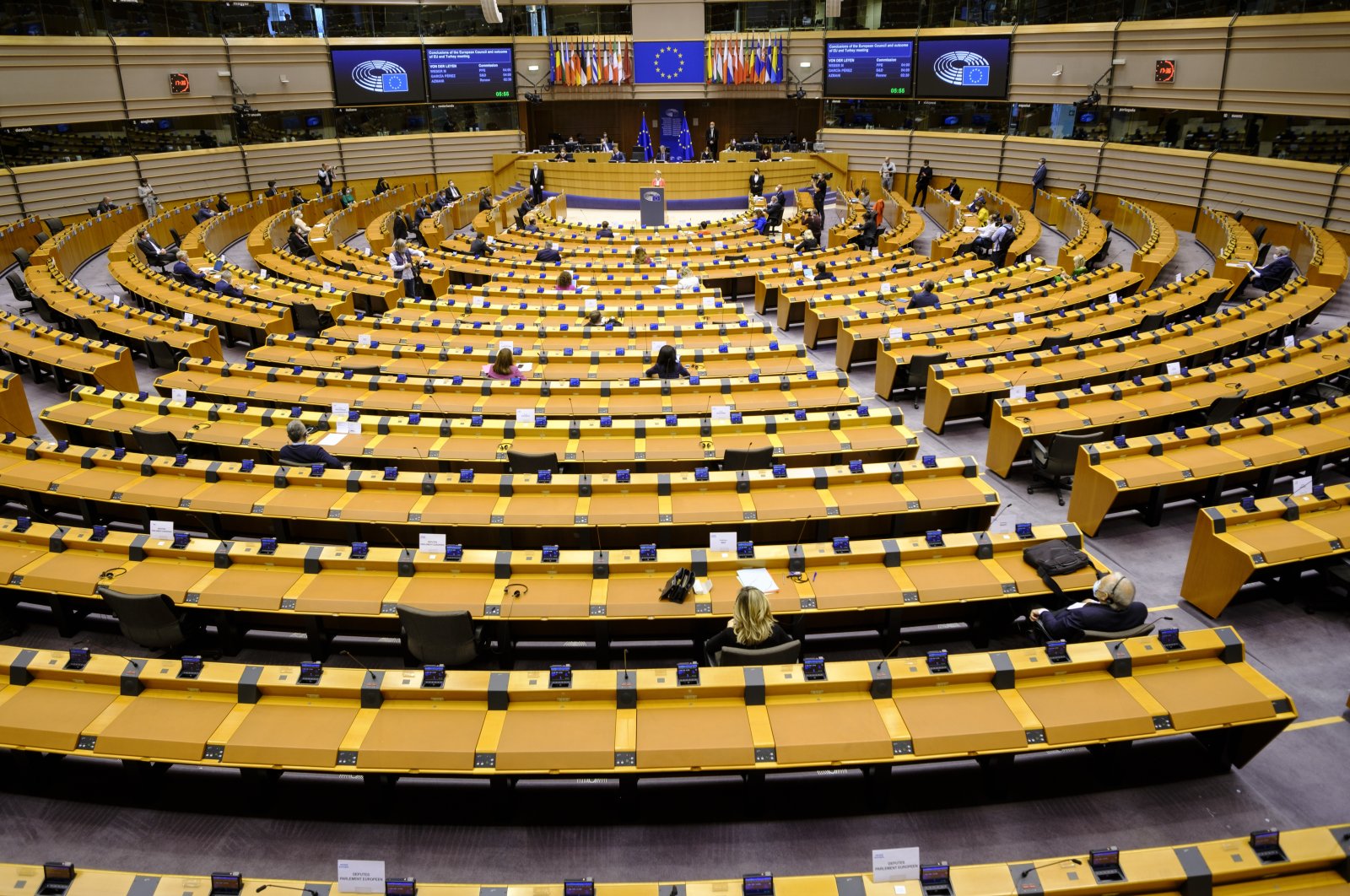 Turkey embarked on a long path in its efforts to become a full EU member. Ankara applied for full membership in 1959, one year after the European Economic Community (EEC) was founded.

Too much has happened since then. The relationship between the bloc and Ankara has had its ups and downs.

The early 2000s were considered the golden years as Turkey was finally invited to negotiations in 2004, which then commenced in 2005.

I had the opportunity to follow and cover those historic steps as a correspondent for the Turkish daily Akşam while working in Brussels and Strasbourg at the time.

On Dec. 17, 2004, Turkey was promised that a date would be set to begin negotiations. We were in Brussels and following the speedy meeting between EU politicians and then Turkish Prime Minister Recep Tayyip Erdoğan.

I clearly remember Erdoğan's big smile as he came out of the meeting and headed to his room. We swarmed around him, asking about the exchange and he shared with us the good news.

The good news was realized 10 months after that meeting in Brussels. This time we were in Luxembourg, where the foreign ministers met and Turkey was promised that negotiations would soon start. However, as time passed and it soon approached midnight, we realized that there was a problem.

We later found out that the Austrian foreign minister at the time had some reservations. You can’t imagine how disappointed everyone felt. A whole nation was awaiting the good news with around 70% of the Turkish public in support of the country joining the EU, as did many European societies.

Fortunately, the crisis was resolved and then British Foreign Minister Jack Straw and Turkish Foreign Minister Abdullah Gül shook hands after midnight. Despite the handshake taking place a few minutes into Oct. 4, it was calculated according to British time and Turkey's accession is officially considered to have started on Oct. 3, 2005, in the history books.

Why am I writing about this after so many years? What is the relation between what is happening now and what happened then?

Well, the meeting in the European Parliament (EP) last week reminded me of the past. It is such a shame that the promising accession period deteriorated – I think due to mutual mistakes – but recently, the EP has called to end the process.

That would be a very big mistake for both sides. I remember an EP that used to push for Turkey's ascension.

However, the same parliament recently said that "Turkey’s EU candidacy should be formally suspended if Ankara continues on its autocratic track."

I must point out that these kinds of statements are taken as threats in Ankara and this attitude will only lead to retaliation.

There are problems concerning democracy and freedom of expression in Turkey but there are also prejudices within the EU of Turkey.

Turkish democracy has always been faced with problems, the negotiations started at a time that the military tutelage regime was very powerful and the army generals had the power to threaten the elected government. But despite these issues threatening the country's democracy at the time, the EU strongly vouched for Turkey's membership.

We as Turkey’s democrats require the EU to adopt the same constructive attitude today.

As a journalist, I have always defended Turkey's full membership and now I understand that in order to tackle the problems, Turkey must insist on the same goal.

However, if the EP's attitude becomes too negative, support among the Turkish public for EU membership will dramatically drop. If this were to happen it would be to nobody's benefit, only those who are anti-Western, anti-EU and aim to push Turkey closer to Russia and Asia.

Does the EP want Turkey to follow a path away from Europe? I don’t think so. So, I call for the EU parliamentarians and leaders to rethink their Turkey strategy.