Turkey, Egypt and new balance of power in East Med 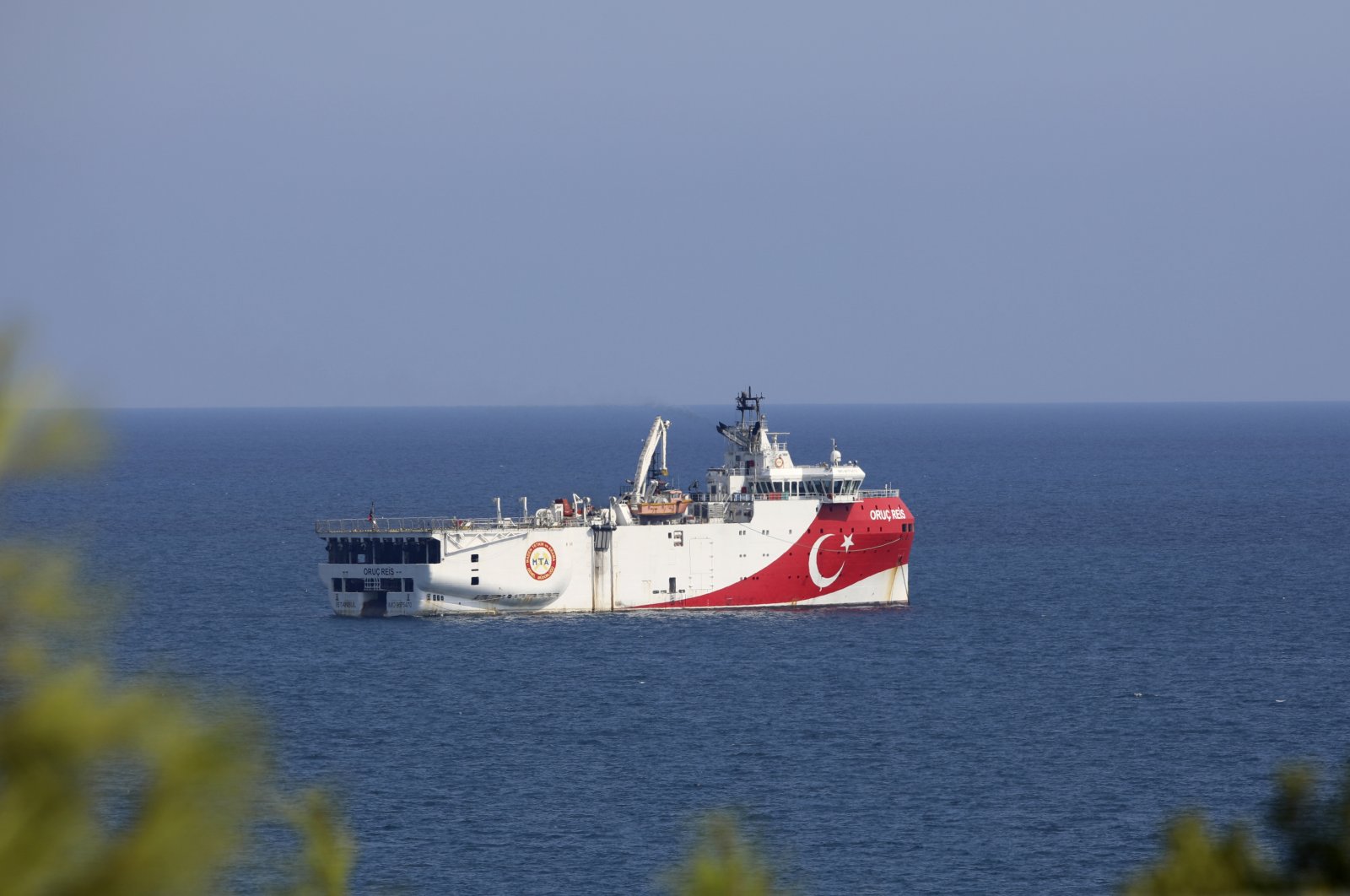 It is too early to talk about normalization in Turkey-Egypt ties, but rumors confirm there has been positive progress

The Eastern Mediterranean is making headlines due to the discovery of energy reserves as well as diplomatic contacts, emerging alliances and the struggle for power. International tensions in the region concentrate on subjects of dispute, as disagreements lead to alliances as a result of outside meddling.

At the heart of the disagreement in the Eastern Mediterranean is the island of Cyprus. The conflict on that island has a long history, dating back to the military coup, the attempted massacre of Turkish Cypriots and Turkey’s intervention in the 1970s. There, the status quo has remained intact for almost half a century.

During that period, the Greek Cypriots have been admitted to the European Union, took unilateral steps and ignored the Turkish community – which deepened the disagreement.

Despite efforts by the United Nations, the island could not be governed by a single state with two ethnic groups. Whereas the Turkish Cypriots supported reunification in the 2004 referendum, the Greek Cypriots vetoed coexistence.

That is the crux of the matter. Greek Cypriots, together with Greece, attempt to conclude agreements with Eastern Mediterranean states to carve out an exclusive economic zone (EEZ), deny the Turkish Cypriot community’s rights and infringe on Turkey’s maritime jurisdiction.

The so-called "Seville Map," which the Greeks had developed at the University of Seville in Spain, reveals that Turkey, which has the longest Mediterranean coastline, is to be left with an extremely small maritime jurisdiction.

Those efforts led several countries, which experienced problems with Turkey, to side with the Greek-led coalition. Guided by the United States, the Greek Cypriots, Greece, Egypt and Israel adopted a common policy in the Eastern Mediterranean.

The United Arab Emirates (UAE) and Saudi Arabia, who had disagreements with Turkey as well, supported that group through Egypt. That alliance’s main objective was to exclude Turks from regional affairs. The EastMed Gas Forum was established for the same purpose. Jordan and Italy joined the four aforementioned players at the negotiating table.

Turkey responded to Greek Cypriots and Greece by setting strategic goals for the short, medium and long term.

In a nutshell, the Turkish position was to stop the expansion of the anti-Turkey alliance, consolidate its own strategic gains and stop the concentration of its adversaries.

As part of that plan, Turkey dispatched seismic research vessels and drillships, together with the navy, to disputed sections of the Mediterranean to express its commitment to stopping any regional plan that excluded the Turks.

The above-mentioned countries responded by throwing their weight behind putschist Gen. Khalifa Haftar, the Libyan warlord who attempted to overthrow that country’s legitimate government.

In the end, Turkey deployed its military to Libya and ensured its government’s survival. That allowed Ankara to cement its gains.

It appears that Turkey launched a diplomatic offensive more recently to water down the anti-Turkish alliance. At the same time, Joe Biden’s victory in the United States presidential election encouraged Egypt, Israel, the United Arab Emirates (UAE) and Saudi Arabia to de-escalate tensions and cooperate with the Turks. Hence the uptick in diplomatic contacts.

Against the backdrop of those changes, a significant development took place in Egypt, whose government had concluded a maritime jurisdiction agreement with Greece.

It is no secret that the Egyptian-Greek agreement was an attempt to cancel out the Turkish-Libyan deal.

More recently, however, Cairo published a map that experts interpreted as a sign of Egypt’s recognition of Turkey’s maritime jurisdiction.

Needless to say, the Greeks were infuriated by that move, as newspapers in Athens promptly accused the Egyptians of betrayal. Greek Prime Minister Kyriakos Mitsotakis spoke with Abdel-Fattah el-Sissi, Egypt’s head of state, as the country’s top diplomat, Nikos Dendias rushed to Cairo to meet his counterpart.

The Egyptians have allegedly revised their map, but no such document has been published to date.

Arab media outlets suggest that Egypt and Turkey are not yet ready to open diplomatic channels. Behind closed doors, however, certain developments have been set in motion – which means that unexpected things could happen in the Eastern Mediterranean at any time.

Let me wrap up with a quote from Israel’s Energy Minister Yuval Steinitz: “We are ready for cooperation with Turkey. We would like to see Turkey as a regional partner.”