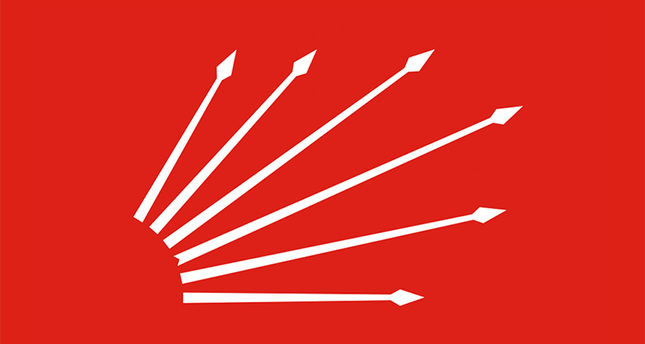 by Daily Sabah Apr 01, 2014 12:00 am
The main opposition Republican People's Party (CHP) District Organization in the town of Simav located in the western province of Kütahya, has resigned collectively due to their lack of success in Sunday's local polls.

CHP District Chairman Kasım Öner told reporters that due to the unsuccessful results they obtained in the municipal elections, he no longer feels that it is right to remain in duty any longer.

Pointing out that as a party, they were not only unsuccessful in their own district but were also unsuccessful throughout Turkey, Öner stated: "We hope that this decision we have made as the CHP administration in Simav, will set a precedent for all CHP administrations and general headquarters that failed to succeed. As of today, we, a 15-member administration, are resigning from our duty."