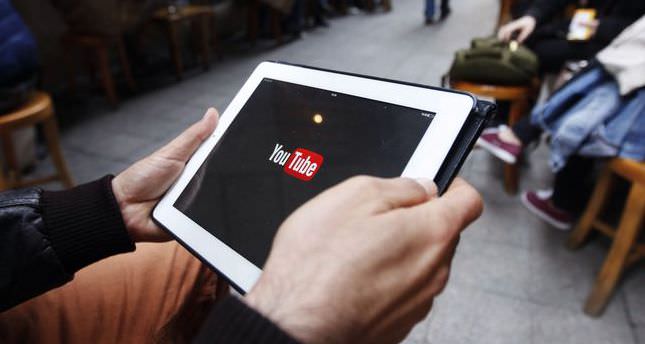 
The removal of the ban came just a day after the country lifted a separate block on microblogging site Twitter following an order from Turkey's Constitutional Court.

The court declared in its ruling that the blocking of access to the website is contrary to the fundamental rights and freedom of expression.

Turkey's telecommunications authority (TIB) announced an "administrative" block on YouTube which had been in force since March 27 after a leaked security meeting of high-ranking officials appeared on the site.

However, the court also decided on the continuation of the block on at least 15 YouTube links.