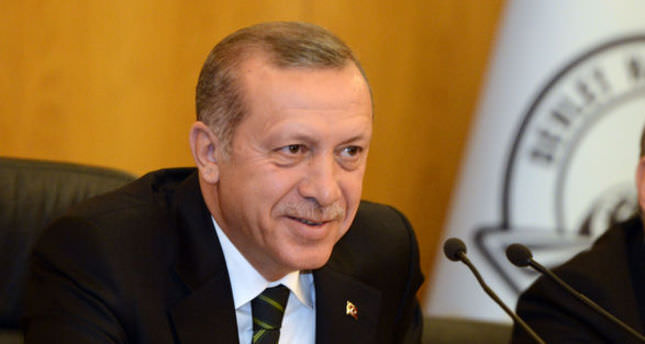 by Apr 04, 2014 12:00 am
ISTANBUL — Prime Minister Tayyip Erdogan said on Friday before he leaving to Azerbaijan he favored keeping a three-term limit for deputies in his ruling AK Party.