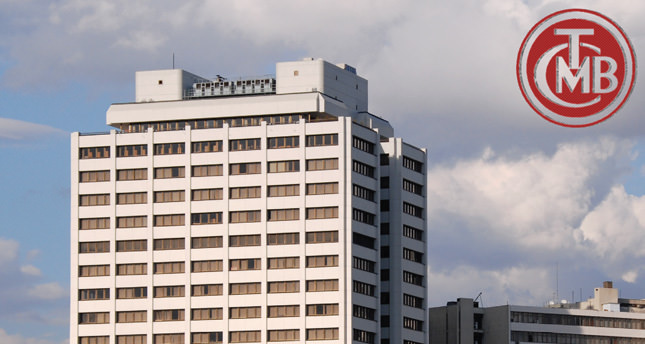 by Apr 04, 2014 12:00 am
ISTANBUL — Turkish Prime Minister Tayyip Erdogan called on Friday for the central bank to cut interest rates, sending the lira lower, and said he favored keeping a three-term limit for ruling party deputies, suggesting he may run in August presidential polls.

In his first public comments since a victory speech after his AK Party's strong showing in municipal elections last Sunday, Erdogan also said he had no plans to bring forward general elections in 2015 and combine them with the August presidential vote.

"Never early elections. This is a principle of our party. We should get on with our jobs," he told a news conference in Istanbul before departing on a trip to Azerbaijan.

He said the economy was "in a good trend" and that political stability and lower interest rates would encourage investors.

"Yields are falling. In line with this, the central bank will probably convene an extraordinary monetary policy committee meeting," he said, adding that it should "review" its decision to hike rates at an emergency meeting in January.

"Just like it convened extraordinarily last time to hike rates, this time it should convene and lower interest rates."

Erdogan said he favoured keeping a three-term limit for AK Party deputies, in comments which suggest he may not himself seek a fourth term and could instead be a candidate in August presidential elections, although he said it would be up to his party to decide.

There has been speculation in Turkey that the AK Party could change its internal rules to enable Erdogan to serve a fourth term as prime minister.