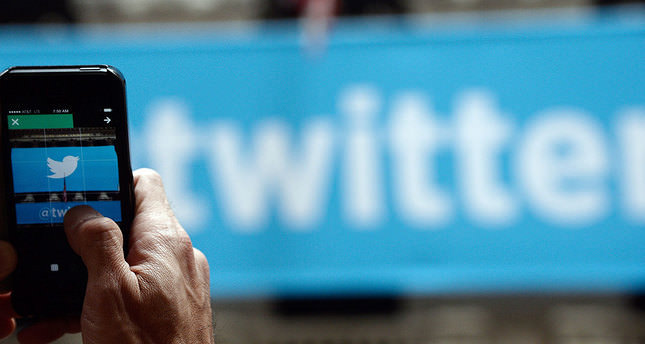 by Apr 04, 2014 12:00 am
ANKARA — Turkey's telecoms authority lifted a two-week-old ban on Twitter on Thursday after the Constitutional Court ruled the block breached freedom of expression.

Access to Twitter was blocked on March 21 in the run-up to local elections last Sunday. Turkey's Official Gazette on Thursday morning published the Constitutional Court's ruling from Wednesday, further piling pressure on the telecoms authorities to lift the ban.

Following the court's decision, President Abdullah Gül was quoted as saying both websites should be made available in Turkey once more. San Francisco-based Twitter said in a tweet that it welcomed the ruling.

Within minutes of the ban being lifted, the micro-blogging site was flooded with messages.