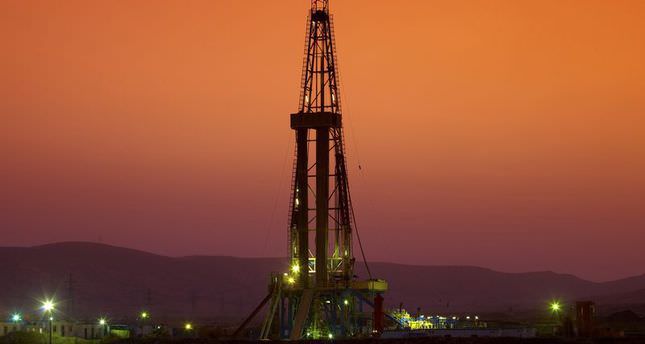 The KRG's plans to hold a referendum on independence in the coming months drew a cool response from Turkey, which prefers the region's stronger integration into Iraqi politics

The independence message delivered by Kurdistan Regional Government (KRG) President Massoud Barzani this week echoed in Ankara. Turkish officials told Kurdish officials that both economic and political relations between the KRG and Turkey are better and are still developing in a positive way. Yet, it was stated that Turkey is hesitant about the KRG's plans for declaring independence amid the conflict. Turkish officials argue that independence will pave the way for more chaos in the country and the region.

According to sources, the Barzani administration will not take any steps without informing Turkey. Yet, Irbil wants to parlay the situation and remove the burden of the whole country from its shoulders. In response, Turkish officials said changing the map would create an unsolvable crisis that may last for a century. Instead of an independent Kurdistan, Turkey wants Kurdish officials to side with Sunni tribes. It was stated that in Mosul and other Sunni majority areas, the people, including Turkmens with whom Turkey shares kinship, are vulnerable to attacks coming by groups such as the Islamic State of Iraq and al-Sham (ISIS).

Turkey also is disappointed with the Shiite-led Iraqi central government, headed by Nouri al-Maliki, due to its sectarian policies and the fact it ignores the rights and demands of other social groups including Kurds. Sources said that Kurds are the only well-organized group and can be the alternative to the Maliki government. Therefore, Turkey's demand is to see cooperation between Kurds and other influential Sunni Arab tribes to offer an alternative to the failed Baghdad government and to consolidate against ISIS attacks.

Barzani said the time was right for a vote as Iraq was already effectively portioned following the lightning gains by the self-proclaimed Islamic State, formerly known as the Islamic State of Iraq and al-Sham (ISIS). "We will hold a referendum in Kurdistan and we will respect and be bound by the decision of our people and hope that others will do likewise," he said in one of his previous statements. Yet, the Kurds' possible move of declaring independence has not been warmly welcomed by the U.S officials. Two weeks ago, U.S. Secretary of State John Kerry held talks with KRG officials and urged them to stand with Baghdad.

After talks in Baghdad with the officials from the Iraqi central government, John Kerry flew to the KRG capital Irbil where he tried to convince Kurdish officials to stay engaged in Iraq's political transition and support the formation of a new government in Baghdad. "As everybody knows this is a very critical time for Iraq and the government-formation challenge is the central challenge that we face," Kerry said. Contrary to the U.S.' stance, Israel signaled that they will support the independency.

Israel told the United States two weeks ago Kurdish independence in northern Iraq was a "foregone conclusion" and Israeli experts predicted the Jewish state would be quick to recognize a Kurdish state, should it emerge. Israel has maintained discreet military, intelligence and business ties with the Kurds since the 1960s, seeing in the minority ethnic group a buffer against shared Arab adversaries.
Last Update: Jul 05, 2014 11:23 am
RELATED TOPICS