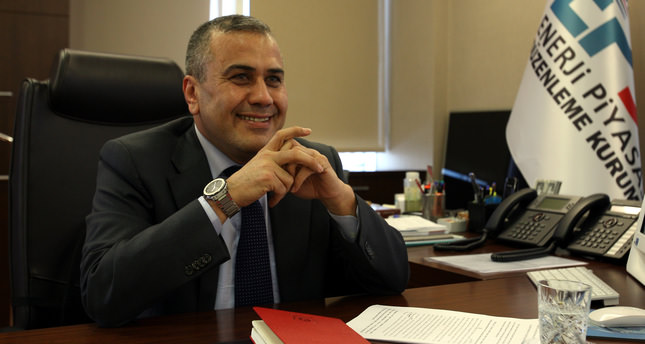 As Turkey readies for the first direct presidential election, some institutions are on red alert to ensure the safety of the election process. In a document that was sent to 21 different electricity distribution companies, EMRA demanded the removal of regulations for planned power cuts on Sunday, Aug.10, which is election day. Companies were also instructed to be prepared as soon as possible to technically intervene in the case of possible blackouts.

EMRA President Mustafa Yılmaz indicated that they notified all electricity distribution companies in Turkey and said that all precautions are being taken in the energy sector for the safety of election.

Other authorities in the institution also emphasized that a serious problem is not expected since the days are longer in summer months. Yet, distribution companies are ordered to be ready for likely power cuts in any case.

During the local elections on March 30, there were cuts to power in many Turkish cities. Opposition parties had accused the winner of the elections, the Justice and Development Party (AK Party), with perverting the democratic process.