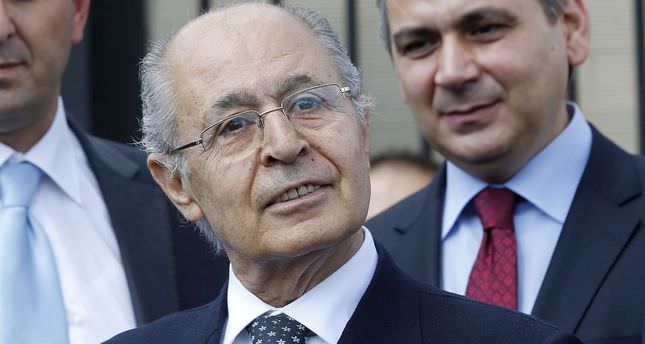 by Daily Sabah Aug 10, 2014 12:00 am
Ahmet Necdet Sezer, who served as the 10th president of Turkey did not cast his vote on Sunday during Turkey's first popular presidential elections.

Although his name was registered in Gölbaşı district of Ankara, where Cemil Çiçek, speaker of the Turkish Grand National Assembly is also registered, Sezer failed to show up to cast his ballot.

His reaction is interpreted by many as a means to protest the elections as he was not satisfied with the presidential candidates. Known to be a secular figure, Sezer did not support the Republican People's Party (CHP) and Nationalist Movement Party's joint candidate Ekmeleddin İhsanoğlu even though CHP has tried very hard to convince him to vote for their candidate. Moreover, it is reported that he did not vote for İhsanoğlu as he was the Secretary-General of the Organisation of Islamic Cooperation (OIC) from 2004 to 2014.