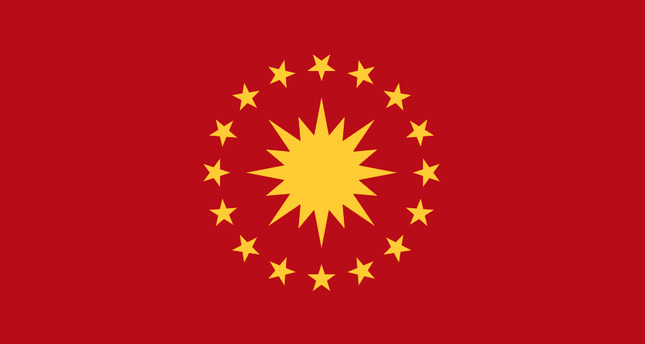 A number of research institutions including those close to the opposition have expressed that Erdoğan would win the elections in its first round with over 50 percent of the vote. For instance, A&G research company's findings suggested that 55,1 percent of the people would vote for Erdoğan while 33,3 percent would vote for opposition's joint candidate Ekmeleddin İhsanoğlu, followed by 11 percent voting for People's Democratic Party's candidate Selahattin Demirtaş. Likewise, GENAR's survey also stated that Erdoğan would win 55,2 percent of the votes, followed by 35,8 percent for İhsanoğlu and 9 percent for Demirtaş.

Public opinion research companies have also made accurate predictions during the local elections which took place on March 30, 2014. August 10 marked the first time in the Turkish Republic's 91-year-old history for people to elect their president.