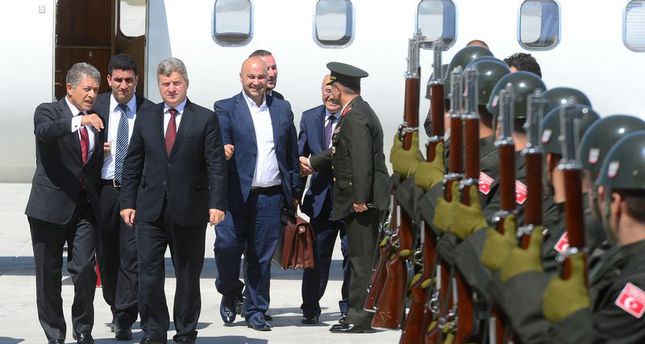 by Daily Sabah Aug 27, 2014 12:00 am
World leaders and international organizations' representatives have started to arrive in Turkey to attend President-elect Recep Tayyip Erdoğan's inauguration ceremony, which will be held at Turkish Parliament in Ankara on Thursday.

According to sources from Prime Ministry's office; 15 heads of state, six parliament speakers, 12 prime ministers, seven deputy PMs, 40 ministers and other top officials from 90 countries and representatives from eight international organizations have confirmed their attendance.