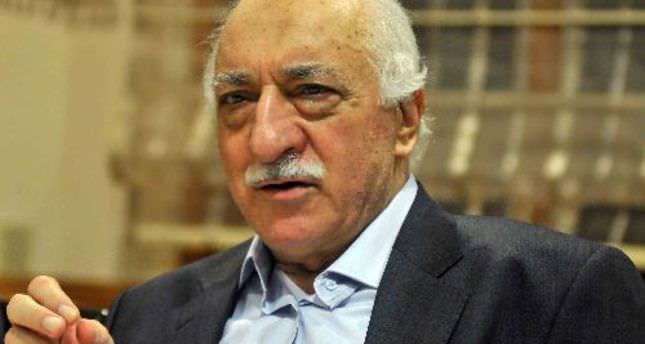 by Daily Sabah Aug 28, 2014 12:00 am
Combatting the Gülen Movement, which is believed to have infiltrated key governmental bodies with an aim to overthrow the Turkish government during the Dec. 17 and Dec. 25 corruption operations, is expected to be included in the new government program that is being prepared under the prime ministry of Ahmet Davutoğlu, according to Turkish newspaper Sabah.

The government stressed that the Gülen Movement, which has infiltrated key governmental bodies for years, was uncovered for the first time in the Feb. 7 operation when Istanbul's specially authorized prosecutors, Sadrettin Sarıkaya and Bilal Bayraktar, who are considered followers of the Gülen movement in the judiciary, issued a summons for National Intelligence Organization (MİT) chief Hakan Fidan for collaborating with the outlawed PKK organization.

The movement's activities are regarded as political engineering in the program. Last week, the movement was also included in the National Security Council's (MGK) counter-terrorism's domestic and foreign security threat section in the MGK meeting. Government officials have continuously expressed their determination to continue to lawfully fight against the Gülen Movement, which is led by U.S.-based imam Fethullah Gülen, whose followers are accused of infiltrating state institutions to gain control of state mechanisms and illegal wiretapping, forgery of official documents and spying.
Last Update: Aug 28, 2014 1:29 am
RELATED TOPICS