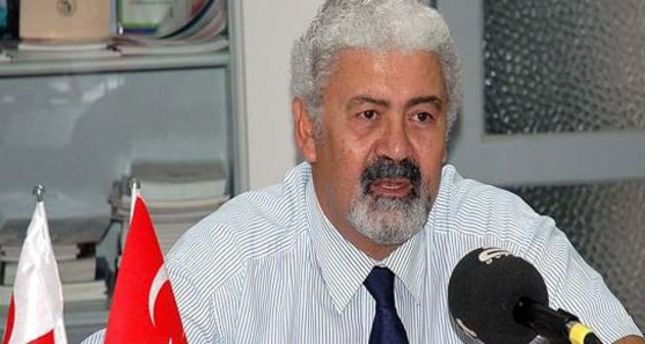 by AA Nov 04, 2014 12:00 am
Turkey is jurisdictionally correct according to international maritime law in the east Mediterranean zone conflict, according to political expert, Professor Dr. Ata Atun of the Near East University in Turkish Cyprus.

Progressive maritime laws from 1958 that govern continental shelves and economic zones on islands have been used by both Turkish and Greek Cypriots to assert their economic zone rights off the island of Cyprus.

According to the first maritime law of 1958 and the second maritime law of 1960, the east Mediterranean area is an exclusive economic zone of Egypt and Turkey, and therefore Greek Cyprus does not have rights for exploration in this region, Atun said.

In 1974, an attempt by Greece to annex the island through a coup attempt was made, which was resisted by a Turkish peace mission in accordance with the 1960 "Treaty of Guarantee." Consequently, the Turkish Cypriots set up their own Republic in 1983, while continuing the search for reconciliation.

The negotiations between the Turkish and Greek Cypriots resumed after a two-year pause in February 2013. The previous round of talks had collapsed because of the eurozone debt crisis and the Greek Cypriot side's turn to occupy the EU presidency in 2012. However, the Greek-Cypriot administration suspended the talks over the divided island on Oct. 7 after Turkey sent a ship to monitor an oil-and-gas exploration mission off the coast of Cyprus.