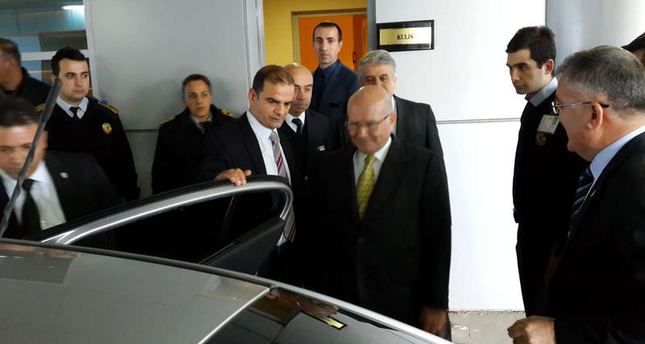 by daily sabah
Nov 05, 2014 12:00 am
The court overseeing the Sledgehammer coup plot case has recently issued an interlocutory decree and ruled for a new expert's report, after dismissing the validity of previous reports and evidence.

The new expert report will be prepared by a committee from Istanbul Technical University, while the court has granted a two week delay in case there are appeals by lawyers and defendants to the committee.

Defendants of the case include retired senior military officers, who are charged with plotting a coup to overthrow the Turkish government. They have long claimed that the case against them is based on fabricated evidence and is aimed at crippling the armed forces by imprisoning top generals and military officers.

The trial took place five months after all defendants in detention were released. The Constitutional Court overruled the ruling in June, citing that the defendants' rights were being violated and ordering their release.

According to reports, the next hearing will take place on February 3, 2015.