Money flowing from Europe into PKK coffers to stop 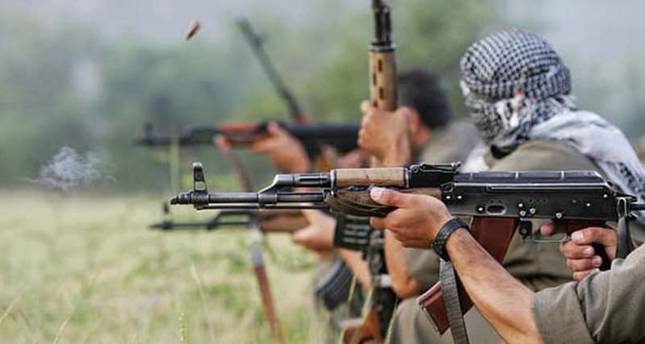 by Zübeyde Yalçın
Nov 09, 2014 12:00 am
A bill in Parliament, which is expected to be approved soon, will put an end to money flowing from Europe to the PKK. The bill, prepared by the government, will set up special "financial intelligence units" to stop the flow of any illegal monetary activities. The bill focuses on the financing of terrorism and money laundering and is part of a comprehensive policy that aims to put a stop to monetary support that the PKK receives from Europe. The PKK's representatives in various European countries are known to forcefully collect money from people of Kurdish origin. The government will also ask European governments to seize the assets of people and companies that are linked to the PKK.

Parliament had earlier approved a law that allowed the assets of people and companies on the U.N.'s black list to be confiscated. The bill will allow Turkey to demand reciprocal action from European countries. Parliament is also expected to approve the Council of Europe charter dated 2007 on the investigation and seizure of illegal proceeds and financing of terrorism. The approval of the charter will allow Turkey to demand that European countries monitor and seize bank accounts of suspected terrorists. The PKK, which has been fighting the Turkish state since the early 1980s for an independent Kurdistan, is held responsible for the deaths of around 40,000 and is recognized as a terrorist organization by Turkey, the EU and U.S. All illegal activities that result in profits being channeled into terrorist groups will be included under the heading of money laundering.