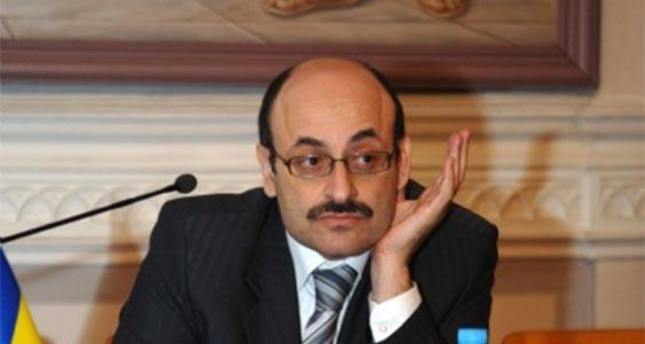 by daily sabah
Nov 11, 2014 12:00 am
President Recep Tayyip Erdoğan on Tuesday approved the appointment of Yekta Saraç as the new head of the Council of Higher Education(YÖK).

Saraç will replace the former head Professor Gökhan Çetinkaya who has been appointed as the new "Ambassador" Head Consultant to Prime Minister Ahmet Davutoğlu.

Yekta Saraç is a professor of Turkish Languages and Literature and a member of the Council since 2005.