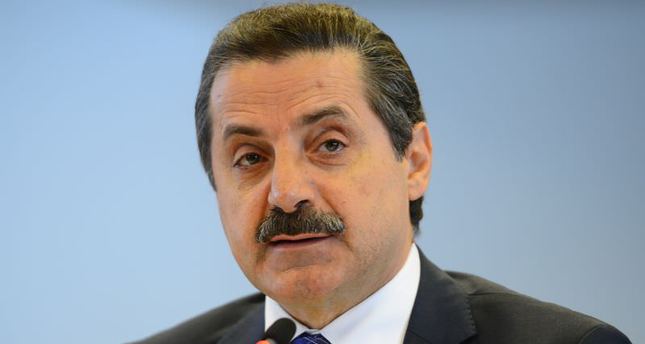 by daily sabah
Nov 11, 2014 12:00 am
Turkey's Minister of Work and Social Security, Faruk Çelik announced on Tuesday that the government is working on a regulation which will provide Syrian refugees with work permits.

Çelik said the refugees will be employed in a way that will not harm the national labor force and the employers can only employ ten percent of their workers as refugees.
.
"A different minimum wage for the Syrian refugees is absolutely out of the question." he added.

According to government sources, there are currently more than 1.6 million Syrian refugees in Turkey, as the total cost of the refugees has exceeded $ 4 billion.
Last Update: Nov 12, 2014 9:27 am