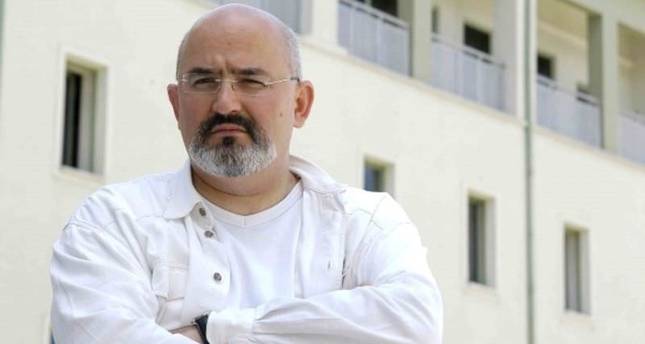 by daily sabah
Nov 14, 2014 12:00 am
Önder Aytaç, an academic known to have closed ties to the Gülen movement, has been detained at Atatürk Airport for insulting the government and police officials.

Ankara's fourth criminal court of peace reportedly issued a search warrant for Aytaç , and he was detained in accordance with the court's decision. Aytaç will reportedly be referred to Bakırköy courthouse after legal procedures are completed.

Aytaç was previously taken into custody as part of an investigation into a sound recording that became public after it was posted on the internet, but was later released. The recording was purportedly covering talks of government officials in the foreign ministry, who were speaking about the Syria issue. It was alleged that Aytaç knew about the wiretapping activity before it became public.