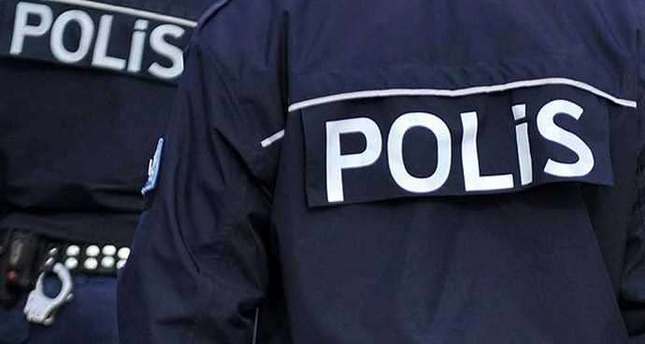 Revelations of more offenses committed by members of the Gülen Movement have been revealed. The group is already accused of carrying out illegal wiretapping and spying activities and is now accused of violating the 'privacy of family life' by illegally wiretapping family members of police officers.

These are the latest in a series of offences alleged to have been committed by members of the Gülen Movement, which allegedly orchestrated the December 17 and December 25 operations in a bid to overthrow the government. They were revealed after the prosecutor's office launched an investigation into police officers allegedly linked with the Gülen Movement.

An Istanbul prosecutor issued arrest warrants on Wednesday for 17 police officers, including a police chief, two high-ranking policemen and four intelligence officers, in connection with an ongoing investigation into illegal wiretapping.

Five days beforehand, the Kocaeli Police Department launched operations that were simultaneously expanded into eight cities. Searches were conducted at 15 Gülen Movement-linked police officer's addresses under allegations of wiretapping in the cities of Kocaeli, Istanbul, Edirne, Diyarbakır, Sivas, Gümüşhane, Bitlis and Ardahan. The officers were released by the court due to lack of any solid evidence. The Tekirdağ and Edirne based operations, the latest in the series of operations launched into Gülen Movement-linked officers, revealed that they wiretapped the wives and children of some of the police officers they targeted. They allegedly saved the voice recordings to be used later for blackmail, violating the privacy of the families.

The Gülenists allegedly fabricated crimes attributed to the officers in order to demand permission from the court to wiretap them and their families. The accusations with which they targeted the officers, extending to claims that they were part of terrorist organizations, led to the court giving permission for wiretapping activities to be carried out.

A statement by an officer who was a victim of Gülen Movement-affiliated officers' illegal wiretapping activities revealed that they ordered some officers' dismissal after finding out that they were against the movement. An officer also said that he and his wife were subjected to pressure and gossip as part of the attempts by the movement to ruin their family life. He also added that officials who did not comply with the order to wiretap a list of 70 people were appointed to other provinces.

The Gülen Movement is seen as a national threat by Ankara since the movement is accused of wiretapping thousands of people including Turkish government officials, encrypting phones and allegedly infiltrating state institutions with the aim to overthrow the government. The movement is led by retired imam Fethullah Gülen who lives in self-imposed exile in the U.S.