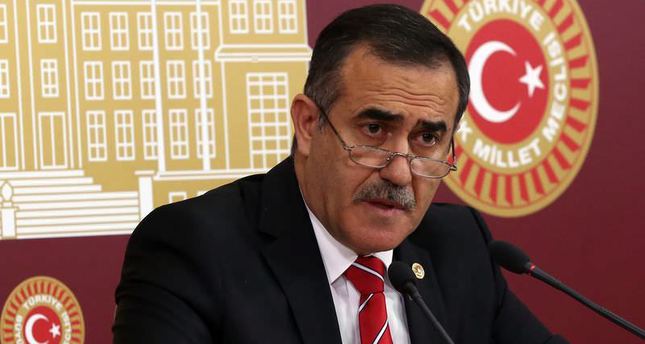 by daily sabah Nov 18, 2014 12:00 am
A group of members from Turkey's main opposition, the secular Republican People's Party (CHP), have announced they are planning to travel to Mecca for umrah (pilgrimage). The decision to visit Mecca comes after the party's controversial move to spare a room in their headquarters for prayer.

CHP allocated a room in its headquarters as a prayer room in early November, in accordance with demands from the party members, causing dissent within the party as some members reacted against the move.

The decision to visit Muslim's holy place, Mecca, is a controversial move by CHP, who are known for their staunch stance towards secularism.

CHP Istanbul deputy, İhsan Özkeş, made the announcement that he was planning the trip, along with a group of CHP members and their wives, following the budget talks. The decision has been taken in line with the demands of some party members, Özkeş said.