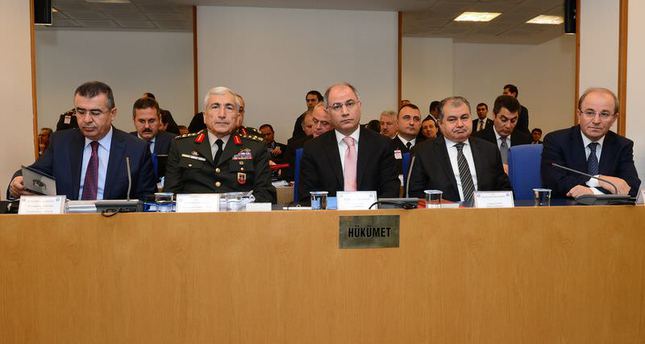 by daily sabah
Nov 18, 2014 12:00 am
Turkey's Interior Minister Efkan Ala, speaking in a parliamentary commission on Monday, has stated that the establishment of a ministry of security is not on the government's agenda.

Ala's statement came in response to allegations that the government is preparing to establish a security ministry following the 2015 general elections. It had been alleged that the government would bring the Turkish Armed Forces, Security Directorate, National Intelligence Organization (MİT) and Gendarmerie Forces under a single umbrella led by MİT undersecretary Hakan Fidan.