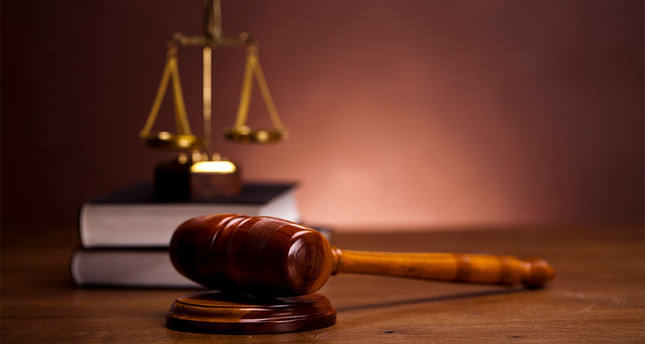 by daily sabah
Nov 19, 2014 12:00 am
Istanbul's 5th Criminal Court of Peace overruled the decision handed down by a lower court to release five officers affiliated with the Gülen Movement, who were detained in an Istanbul-based operation into illegal wiretapping, and has issued arrest warrant for the suspects.

An Istanbul-based operation was launched into police officers allegedly linked with the Gülen Movement, which is accused of spying and conducting illegal wiretapping activities, in seven different provinces on Nov. 12, upon an order by Istanbul Public Prosecutor Okan Özsoy.

An Istanbul prosecutor demanded the arrest of 17 police officers, including a police chief, two high-ranking policemen and four intelligence officers in connection with the ongoing investigation into illegal wiretapping.

Upon the objection, the case was referred to a higher court. Istanbul's 5th Criminal Court of Peace heard the case and revoked the decision handed down by the lower court, issuing arrest warrants for five suspects detained on Nov. 12.

The court reportedly took into account "strong suspicion" of who committed the crime, suspicion that the suspects might escape the country and the fact that the investigation is still ongoing before delivering its decision.

The court rejected the prosecutor's objection for re-arresting four other suspects.