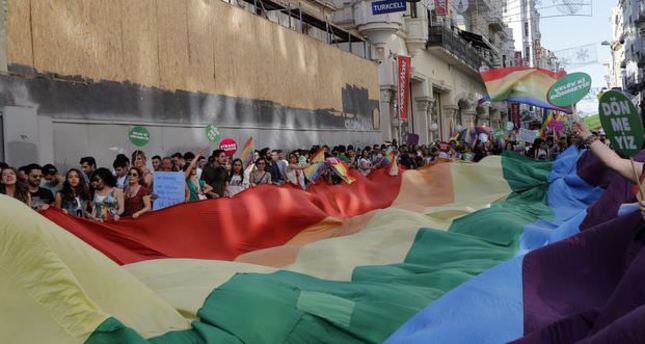 AK Party Deputy Memecan gave an interview to an Anadolu Agency correspondent and said that the seminar sought to seek solutions for the people who are subject to discrimination. Memecan stated that numerous steps have been taken to prevent discrimination in Turkey.

CHP Deputy Toprak said that fragile groups' rights, especially LGBTI, are not protected in Turkey, and two parliamentary inquiries regarding this issue were unfruitful.

Albanian Parliament Speaker Meta expressed his gratitude that a seminar on such a sensitive issue was being held in Albania and said that his country has made important efforts regarding the integration of these groups.