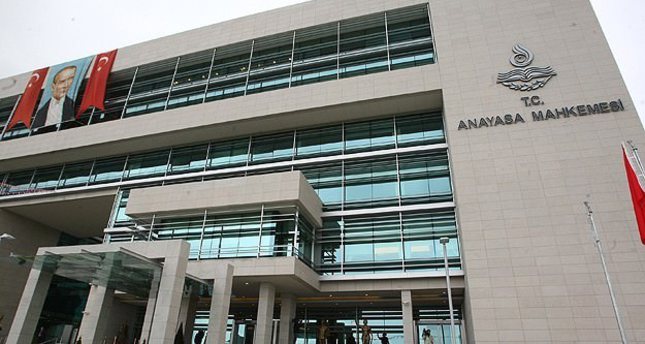 by Daily Sabah Nov 25, 2014 12:00 am
The Republican People's Party (CHP) has decided to take the 'new security package' to constitutional court, after expressing firm opposition to the bills. The new security package envisages innovative changes to current domestic laws, and judicial bill seeks to raise salaries of judges and prosecutors.

The ruling Justice and Development Party (AK Party) submitted the Domestic Security Reform Package to the Turkish Grand National Assembly (TBMM) on Monday. According to the AK Party, it aims to provide a balance between public freedom and security while creating changes to current domestic laws that complicate Turkish citizens' lives. It has been a controversial packages since many are unaware of its context.

The 17-article judicial bill likewise became a matter of controversy among CHP members, who claimed that the government is having wider control over the judiciary with the bill. The bill seeks a salary rise for judicial members and develops personal rights of prosecutors and judges. It also gives permission to search a property on 'reasonable doubt'.

Accepted in parliament's justice commission on November 14, the bill was strongly opposed by CHP. The party members fear the laws in question give broader powers to police and prosecutors in search, seizure and detention. They claim the powers can be exploited by the officers.

A deputy from the party announced on Tuesday that CHP will take both bills to constitutional court.